Ours is a world in a dire state of confusion. There is no widespread agreement on the questions of where we come from, where we find ourselves, or where we’re going. Still less is there agreement over the nature of the world, or our place in it. More recent years have seen doubt cast over things previously set in stone, such as the fact that man and woman make up the full spectrum of human sex, and that these cannot be altered at will. It is into this storm that John Paul II’s Theology of the Body speaks.

The Second Vatican Council presciently foresaw this crisis with its statement:

“When God is forgotten…the creature itself grows unintelligible.”

Forgetting God necessarily results in forgetting the meaning of the body. While Theology of the Body was composed before much of this confusion descended upon us, it was written in anticipation of it. The Theology of the Body is the title given to 135 reflections written by Saint John Paul II. Originally intended to be released as a book during his time as cardinal, he was elected pope, and chose instead to deliver them using his Wednesday audiences during the first five years of his pontificate. This all seems perfectly ordinary, a pope speaking the church’s teachings. This leaves us with the question, then: What does this collection of theological reflections on the body contain that’s so revolutionary?

To answer this question, some of the varied ways in which the human body has been viewed throughout history must be considered. For example, the Gnostics thought that a person’s true self was trapped or imprisoned inside their body, and that secret knowledge had to be obtained in order to set it free. A particular Gnostic sect, of which St. Augustine was once a member, the Manicheans, thought that the goal of life was to set your spiritual essence free from the pollution of the body. Both Gnostics and Platonists thought that matter was inferior to spirit, and so they didn’t just see matter as “low”, but ultimately evil because of its distance from pure spirit. Centuries after Gnosticism and Platonism passed out of popularity, puritanism viewed the body as a threat to the soul. Finally, René Descartes popularised the idea that the soul was like a “ghost in a machine”. The common thread running through these philosophies is the notion that the soul and the body are in some form of conflict, that they don’t belong together. Naturally, this couldn’t be further from the truth. We don’t just “have” bodies, we are our bodies. Our bodies reveal us. 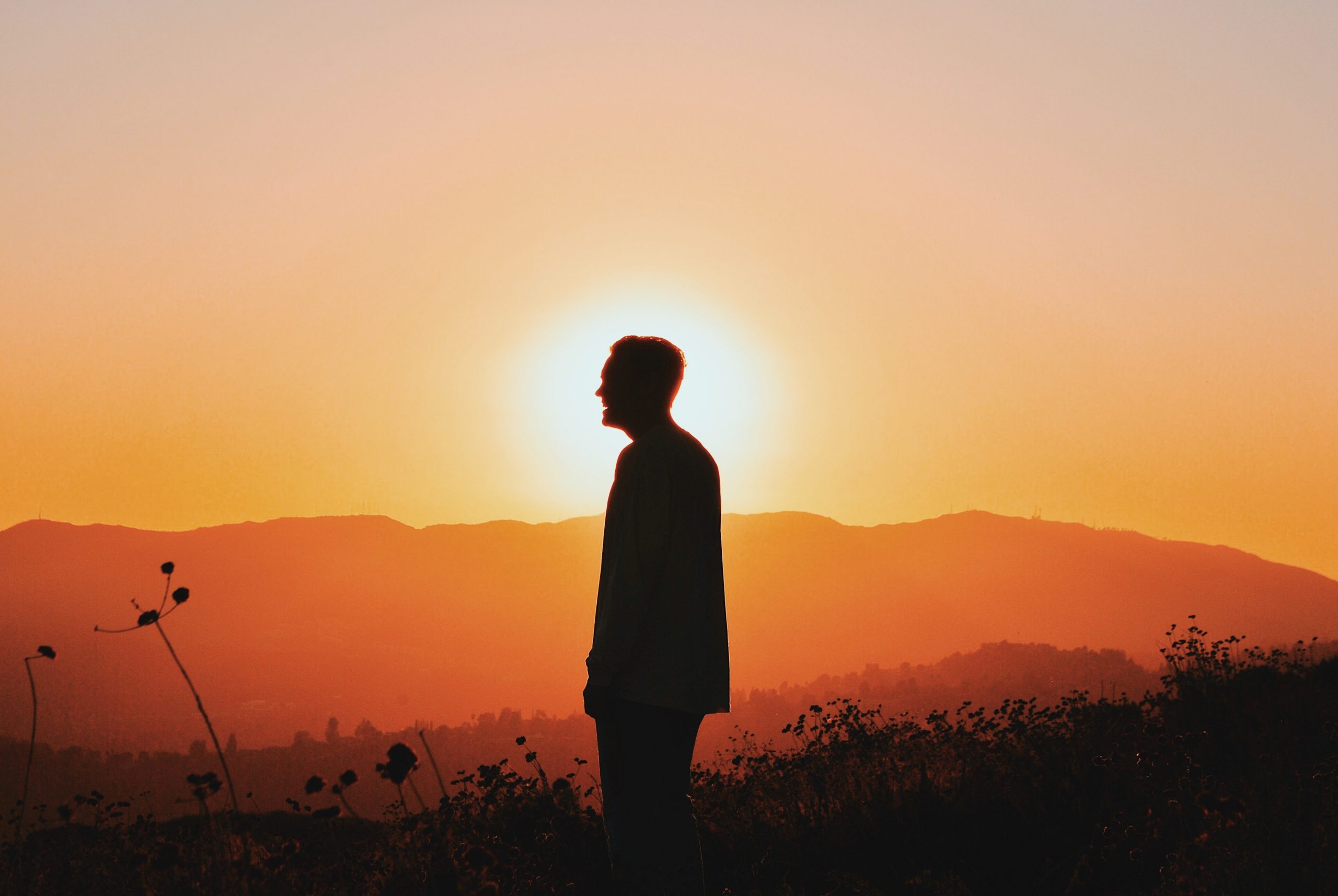 While some viewed the body as lower than the spirit, as a threat to the spirit, the opposite tendency has engulfed us today. Many modern thinkers and philosophers argue that the human person is nothing more than a body, and that there is no soul or spiritual aspect to persons. In keeping with this, they argue that the body has no meaning. While these may seem like purely academic disagreements, the sway they hold over culture and popular thought is not to be underestimated. Consider what happens if a person buys into the notion that their body is holding them back, or that the goal is to be set free from it. They grow suspicious and resentful of the body they are and may seek to harm it or detach themselves from it by whatever means are available. Conversely, if a person comes to hold that they are no more than their body, with no spiritual dimension, what separates him from the animals? Why should he act differently, or be treated differently? We begin to see the problem here. If a person is no more than their spirit, they become completely detached from objective reality, whereas if they are no more than their body, there is nothing higher to aspire to than mere animality and baseness. Uncertainty around what we are cripples us. This is what St. John Paul II aimed to remedy with his Theology of the Body.

As mentioned earlier, there is little to no agreement over where we come from, where we are, or where we’re going in the future as people. John Paul is his Theology of the Body set out to present a total vision of man that would include man’s origin, history, and destiny. Instead of offering people another list of rules to follow, he invited them to seek the truth about reality by reflecting on their own human experience. He chose not to begin here by explaining what man ought to do, but who man is. John Paul understood that if people knew who they really were, they would know how to live. He understood the old saying that rules without relationship create rebellion. While this is true on a person to person level, it is especially true of the relationship between God and humanity. Laws do not change hearts, and John Paul again understood that a fresh re-presentation of the Church’s teachings on sexual ethics was needed. What the world needed, and what it desperately needs now, is not a defence and recitation of the Church’s teachings, but a true unveiling of the beauty of God’s original plan for human love and sexuality. The world needs something that speaks to the deepest yearnings of our hearts. The Theology of the Body reminds us that, properly speaking, sex is not something we do, but something we are as male and female persons. It reminds us of who we are, what it means to be human, and how we should live, while answering a multitude of delicate questions along the way. It reminds us that this present confusion is not caused because the world glorifies sexuality, but because it fails to see its glory. 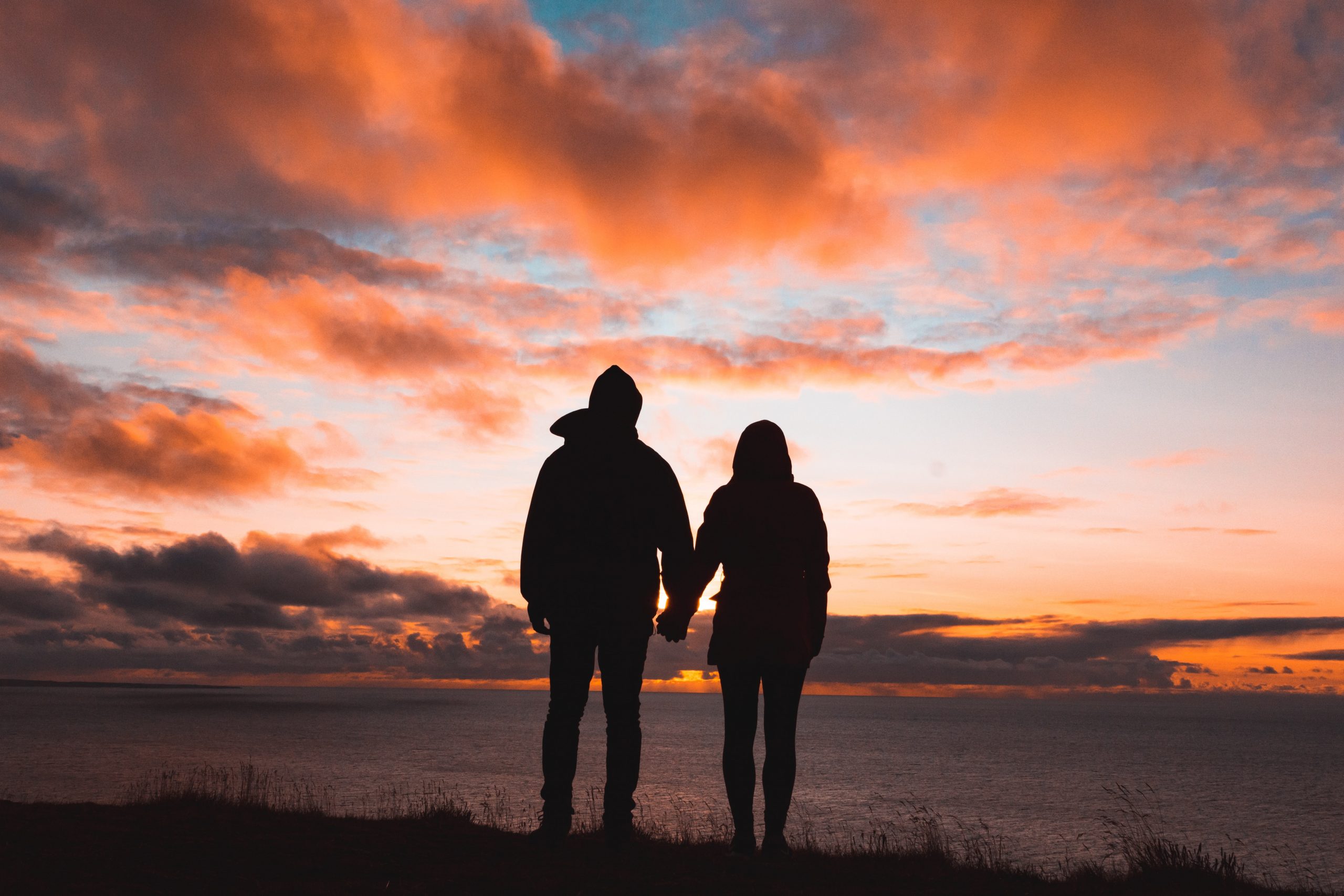