How far is too far? This is a topic which is relevant and very important to discuss amongst young Catholics. Often this is a somewhat grey area, and the way in which this is perceived adds to this. The current state of society makes this a more complex task to perceive purity in a clear, defined light, since society’s moral compass has indeed been damaged. The profound meaning and depth of simple acts of affection are being lost. The world would like us to believe that this is a positive thing, shaking off ‘old fashioned traditions’. Within society today, small signs of affection such as holding hands, or an affectionate kiss, have lost so much of their beauty and preciousness. 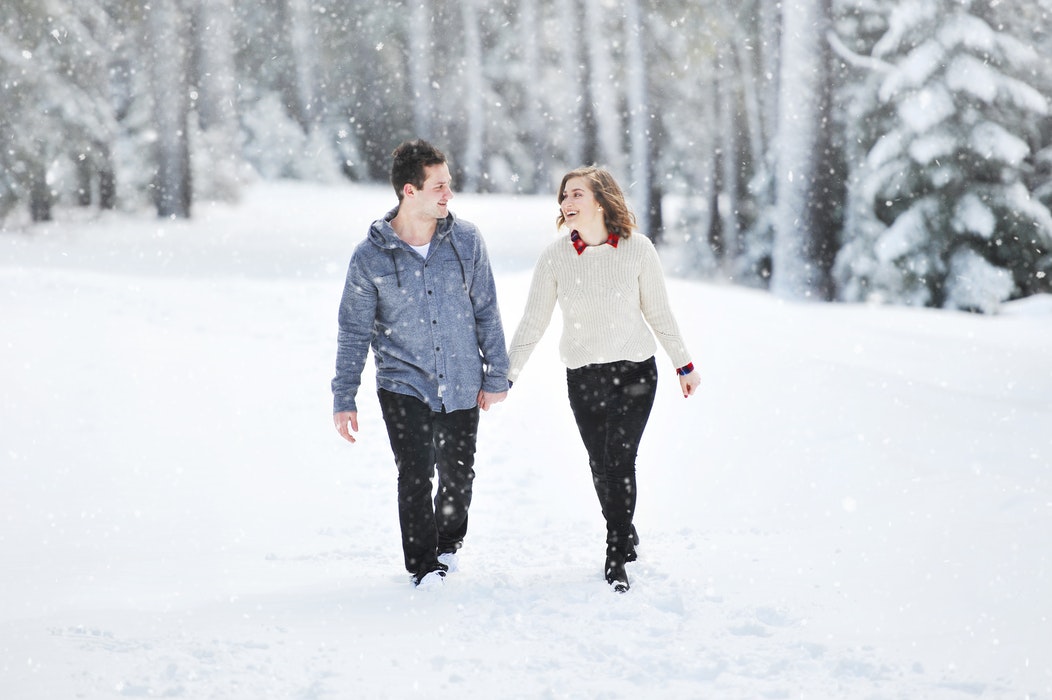 Often individuals within the faith, especially when new to it, perceive chastity through the lens of ‘how far can I go without getting into trouble, without having to go to confession’. This in itself is problematic. The goal shouldn’t be to use and abuse the gift of self as much as is possible without getting into trouble. Where this occurs, individuals begin giving parts of themselves in different passing relationships. This is echoed in St John Paul’s II statement that “Passing encounters are only a caricature of love; they injure hearts and mock God’s plan”. This can include passionate kissing. According to the Chastity Project, not only is this a deeply unitive act, but it also arouses a man’s body, telling him to prepare for intercourse. When this occurs, this leads to frustration as generally he is not satisfied until he is relieved. Therefore, other acts which should be avoided include kissing below the chin, lying down together etc. these acts teases the body with desires which can’t be morally satisfied outside of marriage.

Chastity speaker Jason Evert puts it very simply, we should save all sexual arousal for marriage, which is also what the Catholic Church teaches. Men and women are different and they respond differently in certain situations and men become more easily aroused than women. French kissing or passionate kissing, for instance, might seem harmless to a girl but to guys, it turns them on and leaves them wanting more. 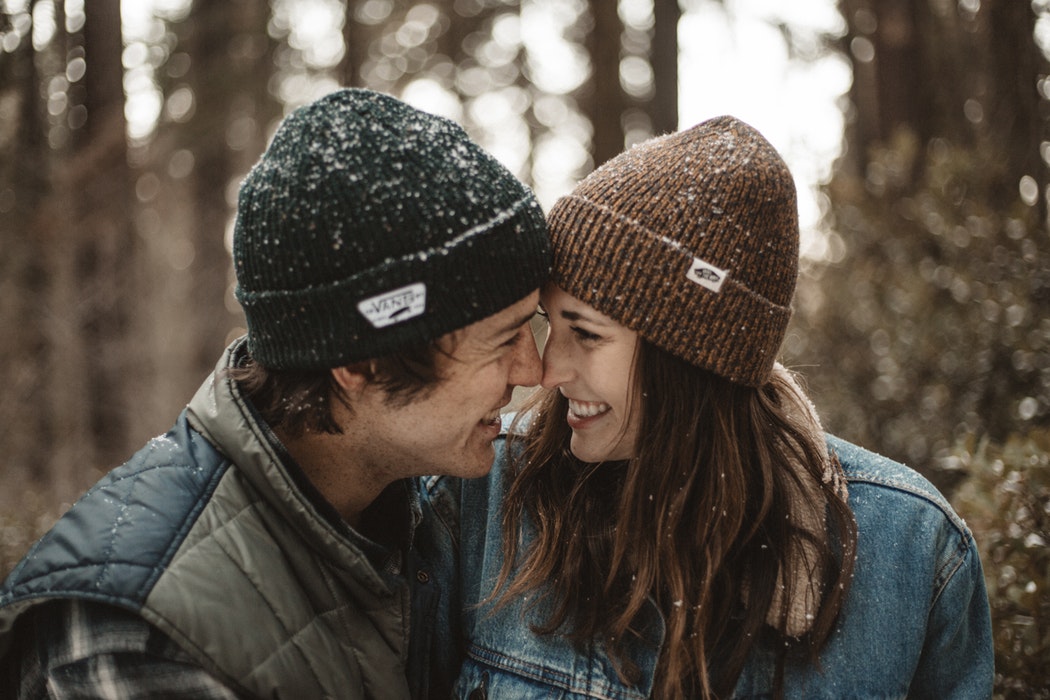 Additionally, it is important to note that where a couple engage in passionate kissing but draw the line there, one of two things can happen. Firstly, for the guy, who is more sensually aroused, he may be satisfied with this for some time. However, after a while, frustration can set in. The second thing which can happen is that boundaries which were given will begin to disappear. With this case, sexual arousal will become routine and will lead to the couple will begin to justify new forms of physical intimacy.

As mentioned in a previous blog, the science of sex, the brain releases chemicals in men and women when aroused that create a strong emotional and visual bond between them. Couples can push the boundaries of physical intimacy in order to create a sense of closeness, but they are cheating themselves out of developing true intimacy and friendship and settling for physical pleasure and this can quickly become the centre of the relationship. Once the thrill of the physical intimacy fades, these types of relationships can quickly fall apart because it wasn’t built on solid foundations. 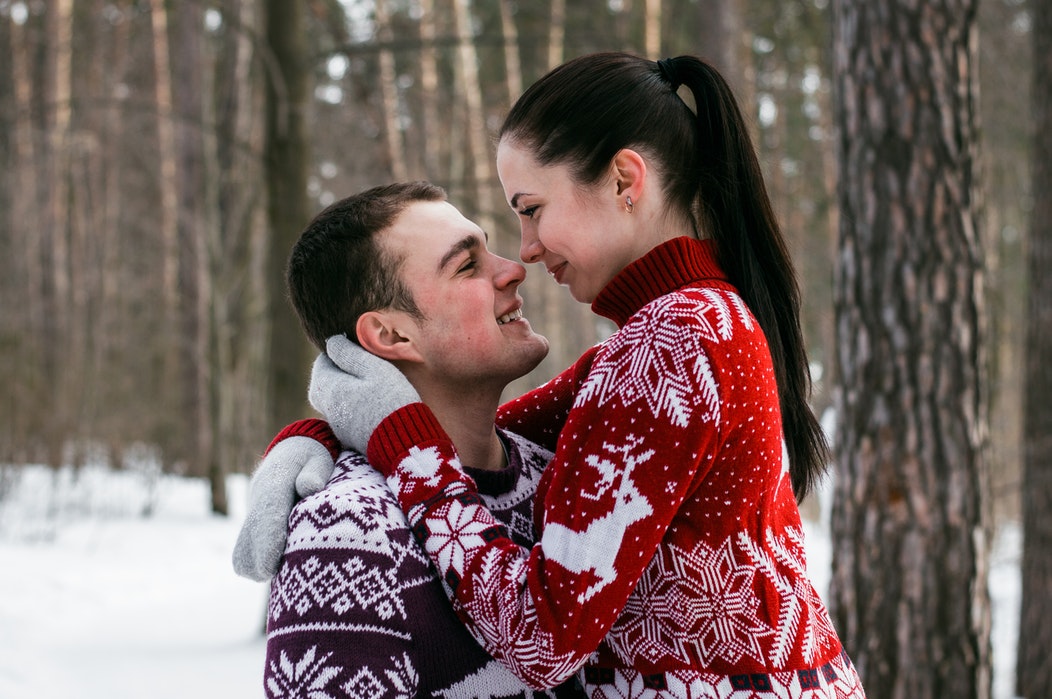 However, what also needs to be noted is that purity is not simply a matter of staying on one side of a line we have drawn. It is truly a battle which occurs within the heart, mind and body. Furthermore, just because an individual doesn’t cross ‘the line’, this doesn’t infer that they are pure. Within their mind, they may be entertaining impure thoughts or acts.

With this in mind, one can see how intimacy and what God intended for this, is taken out of its proper place. Where intimacy is being misused, this leads to hurting not only the other person, but also yourself; “All other sins a person commits are outside the body, but whoever sins sexually, sins against their own body” (1 Corinthians 6: 18-20).

As a result, it’s apparent there needs to be a shift in the outlook of this. Rather than asking how far can I go, one should ask how can I safeguard the gift of self for both myself and my boyfriend/girlfriend. Further what should be focused on is how close to God can I get my boyfriend/girlfriend. Sexual morality is in its essence, about glorifying God with our bodies. We are called to “honour God with your bodies” (1 Corinthians 6: 18-20). This should, therefore, reflect one’s love for God and should express the love of God for others.