Scientists have now discovered that our bodies release hormones during sex that bond us together. These hormones create strong emotional bonds that are designed to keep husband and wife together in a faithful relationship for life. You can think of them as emotional superglue. One of the main hormones that are released is Oxytocin.

Oxytocin is a bonding hormone. It’s released both in men and women, but it affects them in different ways. 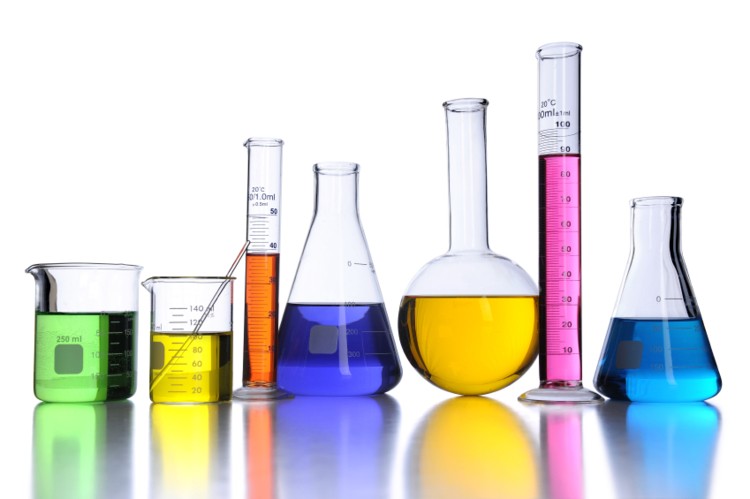 Women have oxytocin levels that are 8 times higher than in men. For women, oxytocin creates a strong emotional bond.

It is released 3 times in a woman’s life at a very intense level: 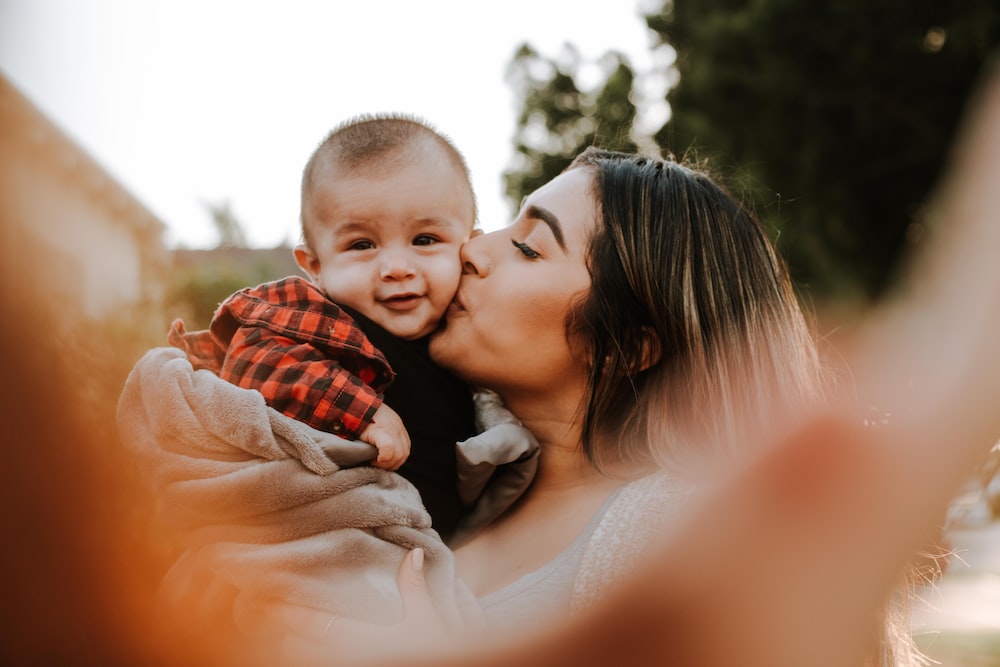 Bonding works a little differently for men, as men make visual bonds. For men, oxytocin is released during kissing, hugging, arousal and orgasms. This hormone has two main effects on them. Firstly, it makes them feel more connected to the woman they are with. Secondly, it causes them to subconsciously avoid other women who are more physically attractive than who they are with. So oxytocin creates a powerful visual pathway in his brain that bonds him with the woman he is with. This same pathway gets strengthened over time, helping the man to stay faithful. 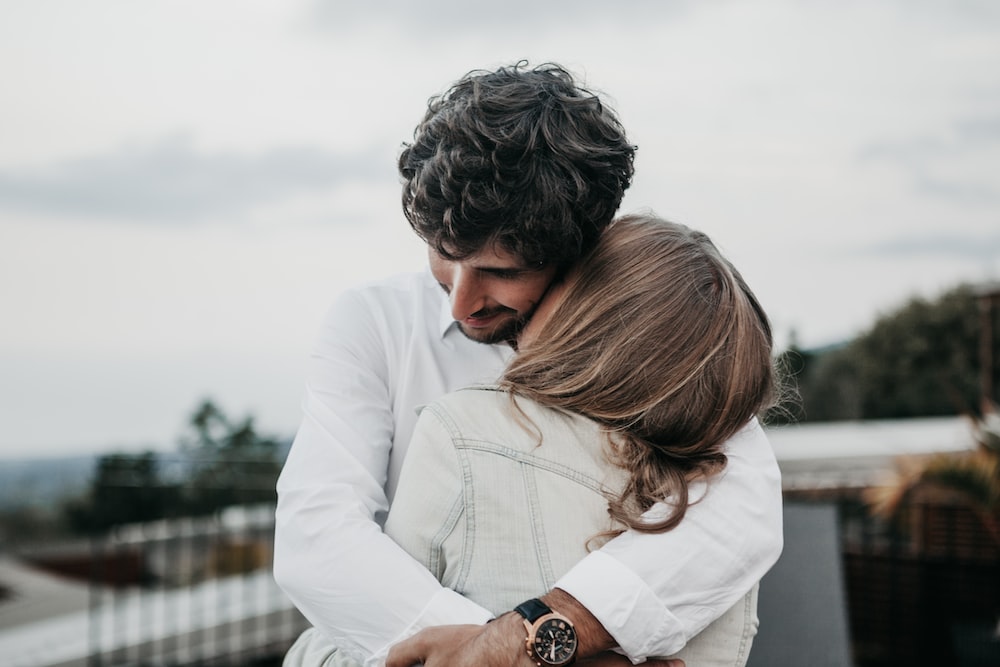 But these are just hormones. They have a job to do, and they do it, regardless of the circumstances and sometimes it can hurt rather than help.

So, what if a girl is in an abusive relationship where she is having sex with her partner? If she is having sex with him the oxytocin will still be released. That’s why it’s so hard for a woman to break up with her boyfriend if she is in a sexual relationship. The oxytocin will still make her feel close to him and it will consistently cause her to forget the pain of his abuse. She becomes emotionally bonded to him. We have all known girls who were in bad relationships and we don’t understand why they stayed with their boyfriend, but it is because in a way a person becomes chemically glued to that other person. it makes it hard to let go of that person even if the relationship is abusive.

But it’s not just abusive relationships that can create issues. If a girl loses her virginity with her boyfriend and the relationship ends she will be devastated because she has developed a strong emotional bond to him. What often happens next is that the girl, feeling hurt by what has occurred, can fall into a cycle of moving from one physical relationship to the next looking for love and acceptance. Eventually, after having numerous sexual partners, the bonding effects of oxytocin starts to wear off and when she finally meets her husband the bonding element of oxytocin no longer works as well as it should. 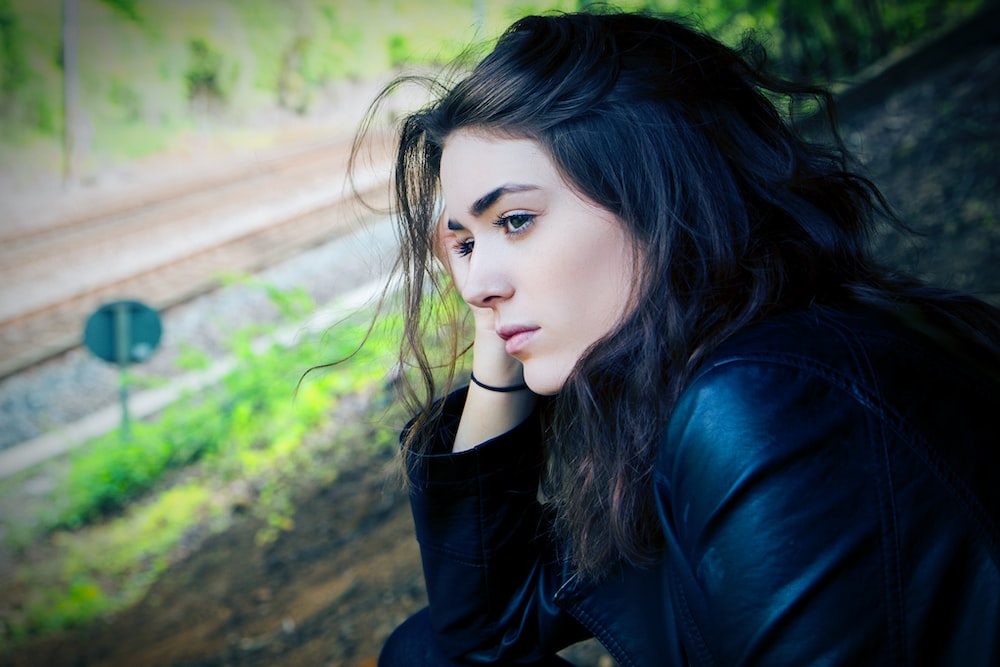 When a guy has multiple sexual partners or uses pornography, he starts to create multiple visual bonds with these different women, whether they’re real or not. This becomes confusing and his brain becomes trained to move from one woman to the next. Unfortunately these pathways don’t disappear when he finally meets the woman of his dreams, it takes a long time for these to fade. Like the girls, it makes it harder to bond and stay faithful in a lifelong permanent marriage.

Another issue with Oxytocin is that it also creates a bond within men to the type of pornography that they view. So often what happens is that guys want to re-enact what they see in pornography with the women that they are with in real life. They develop a craving for the abnormal or degrading or even violent sexual acts that they see in pornography and they want to act this out in real life. The Oxytocin has created a strong visual bond to the pornography they are viewing. Eventually, they become programmed by the chemicals in their brain so that only these abnormal sex acts can excite them. Again this isn’t something that can go away overnight, so when the guy finally gets married he could end up using his wife the way he uses porn. 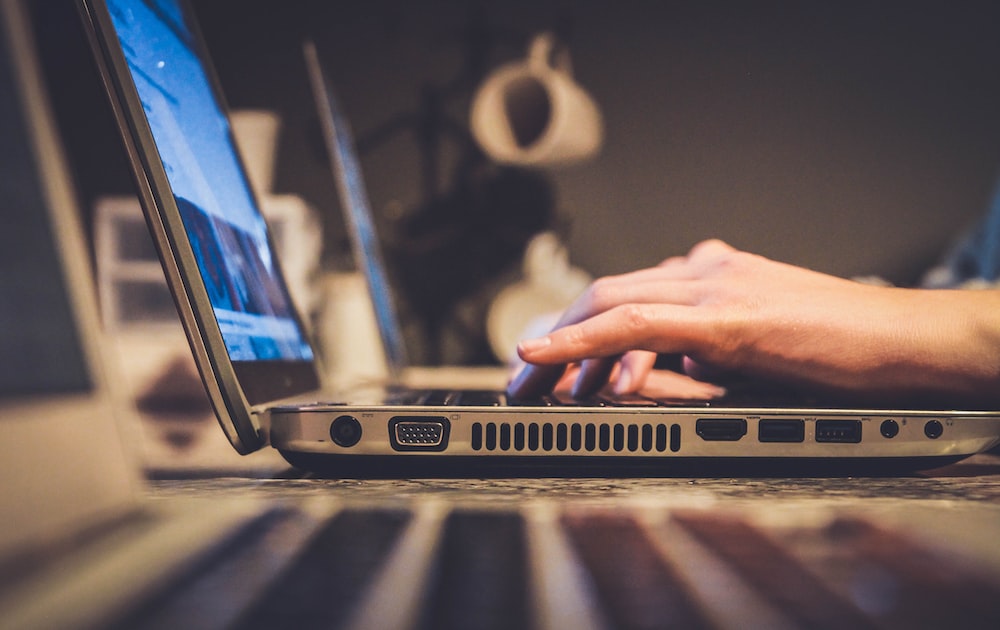 So chemically and emotionally men and women are designed to be bonded by sex. But whether we realise it or not oxytocin can impair our judgement and influence the decisions we make with regard to our relationships. By living chastity and saving sex for marriage we strengthen the bond that we will have one day with our future spouse, while at the same time helping us to avoid getting trapped in abusive or meaningless relationships or in pornography addiction. The strong emotional bond resulting from Oxytocin is designed for the challenges of marriage because it makes us more faithful and less critical of each other and helps us to love our spouse until ‘death do us part’. 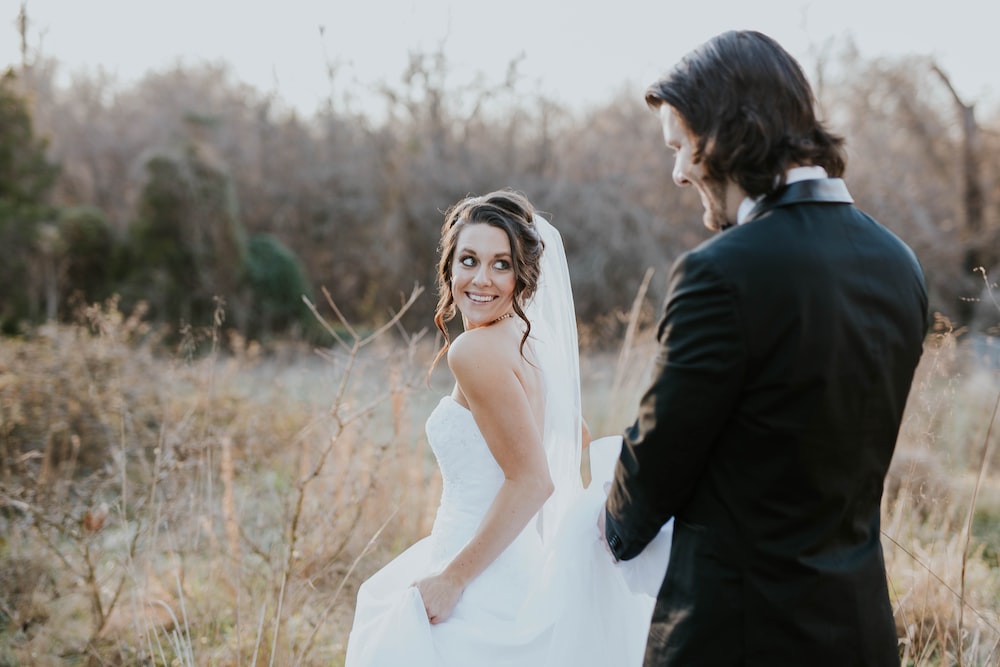