Q: What are some of the negative effects of watching pornography?

Firstly, there are clear neurological effects that happen to the brain when watching pornography. During sex and sexual arousal men’s brains release chemicals called oxytocin and vasopressin. This creates a strong visual bond with what they are seeing. If we follow the Church’s teaching on sex by living a chaste life and saving sex for marriage then this chemical will bond a man to his wife and strengthen his fidelity to her. But in viewing pornography, a man is exposing himself to abnormal sex, sometimes even sexual violence, and then these chemicals, create a bond in a man’s brain to these scenarios. In a sense he is being programmed. This can happen to such an extent that if exposure to pornography is prolonged over time then the man can only be aroused by these abnormal sexual situations. Men’s ability to be faithful to their wives is also decreased as their brains are being chemically bonded to multiple women through pornography.

Thirdly it objectifies women. Men who view pornography, without realising it start to place a value on women based on their ability to incite lust in them.The dignity and personhood of every woman is replaced by an evaluation of how physically attractive she. So it is concluded that the more physically attractive a woman is the more value she has.

This is just some of the negative effects, I could go on further! 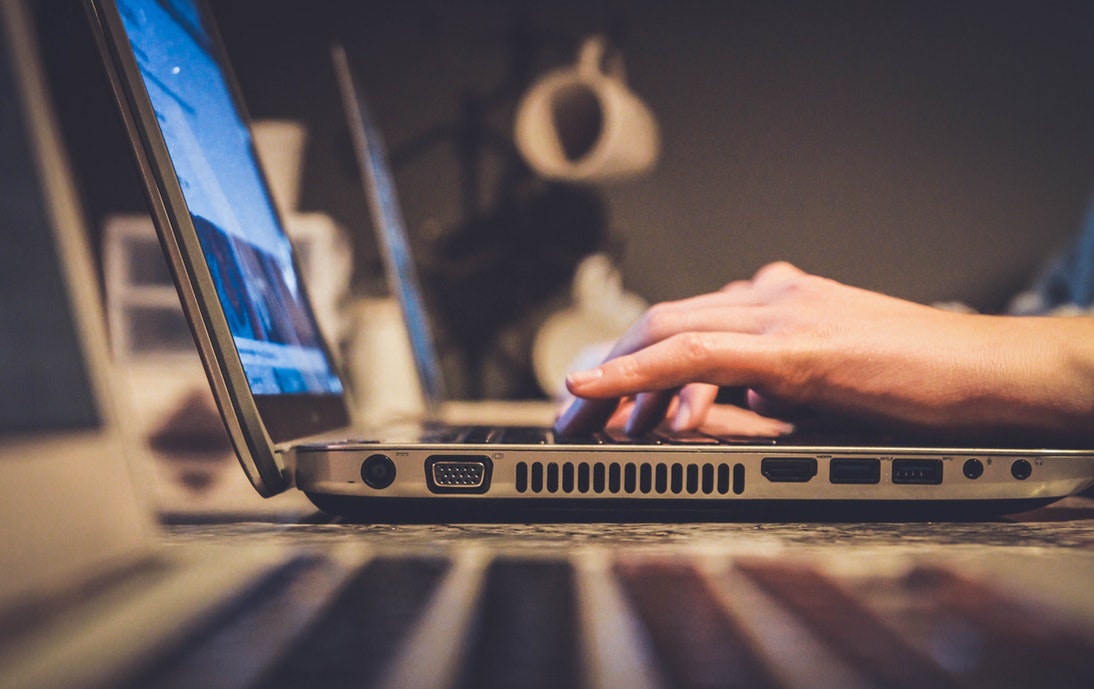 Q: What effect does it have on children?

Pornography significantly affects the development of children.  Children who view pornography are affected in numerous ways. Firstly their sense of morality is effected, they become accepting of the notion of premarital sex and extramarital sex. Secondly, studies show that they become sexually active at a younger age and can also become sexually violent. Thirdly it exposes them to the possible danger being groomed by older teens and adults.

Absolutely! Pornography is essentially a lie. The situations and the appearance of the people involved are completely unrealistic. Men who watch pornography develop unrealistic expectations concerning their wives and their sexual relationship. These men then try to re-enact what they have seen in pornography with their wife. Often these acts are dehumanising and degrading and leave their wife feeling used, objectified and even humiliated.  Women want to be loved and cherished for who they are as persons, not for the sexual release they offer men. The opposite of love is not hatred. The opposite of love is to use someone merely as a means to an end. This is what lust and pornography leads men to use women rather than love them. Women don’t simply want their husbands to direct their lusts exclusively towards them, as if this made a man “faithful.” A woman who is the object of lust soon realizes, “You don’t love me; you don’t need me. You’re only interested in a means to your own gratification, and you can get that anywhere.” 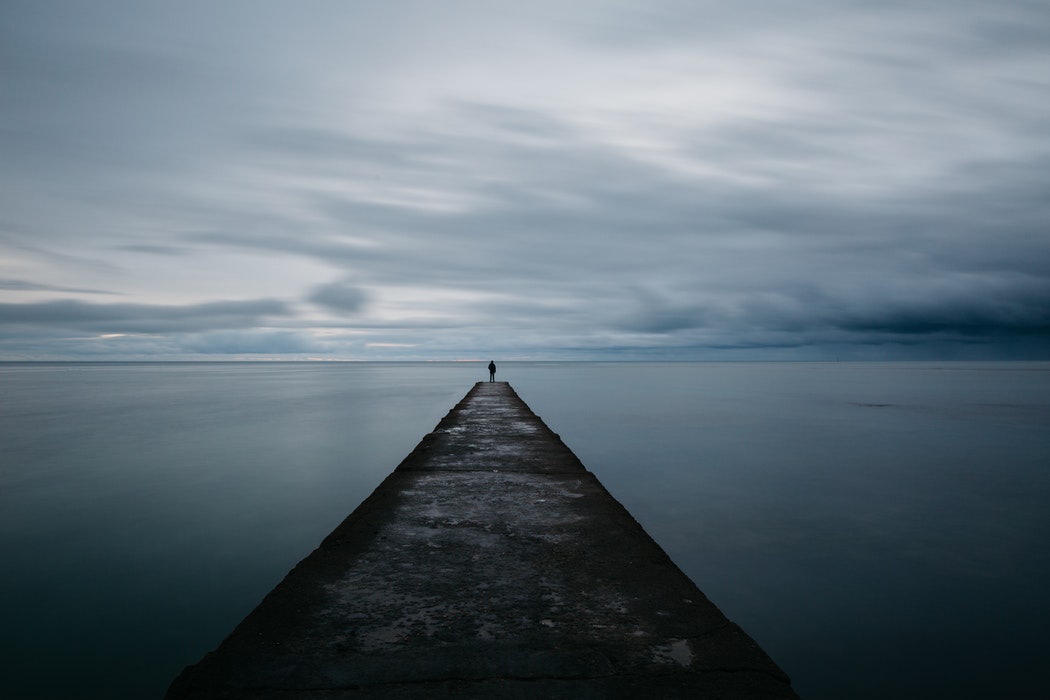 Q: Why is there such an unhealthy obsession with it – is it because it’s visually stimulating, or is it something deeper?

I think the problem lies in the culture telling us that pornography is harmless. The culture assumes that men are not capable of self control over a period of time, that this is some form of repression, and that men need some form of outlet otherwise they’ll snap, and so pornography is supposed to be a way of letting off steam. This has become a very prevalent opinion in our time. But imagine our sexual desire as a fire. The culture says that pornography is a healthy way of keeping this fire under control, but in reality watching pornography is like pouring petrol on the fire. The sexual desire rather than being controlled suddenly becomes all consuming. Suddenly men find themselves lusting after women automatically. So when they encounter an attractive woman, their eyes begin to wander without their even realising it. This will continue to happen even after the man gets married and is trying to be faithful, it has become a habit and its difficult to stop. It really is as the Church teaches, if a man does not control his passions then they will control him. Also sex has become very prevalent in the media, in films, TV and even billboards. So whereas before people would have to seek out pornography now its difficult to avoid it. It has been normalised. 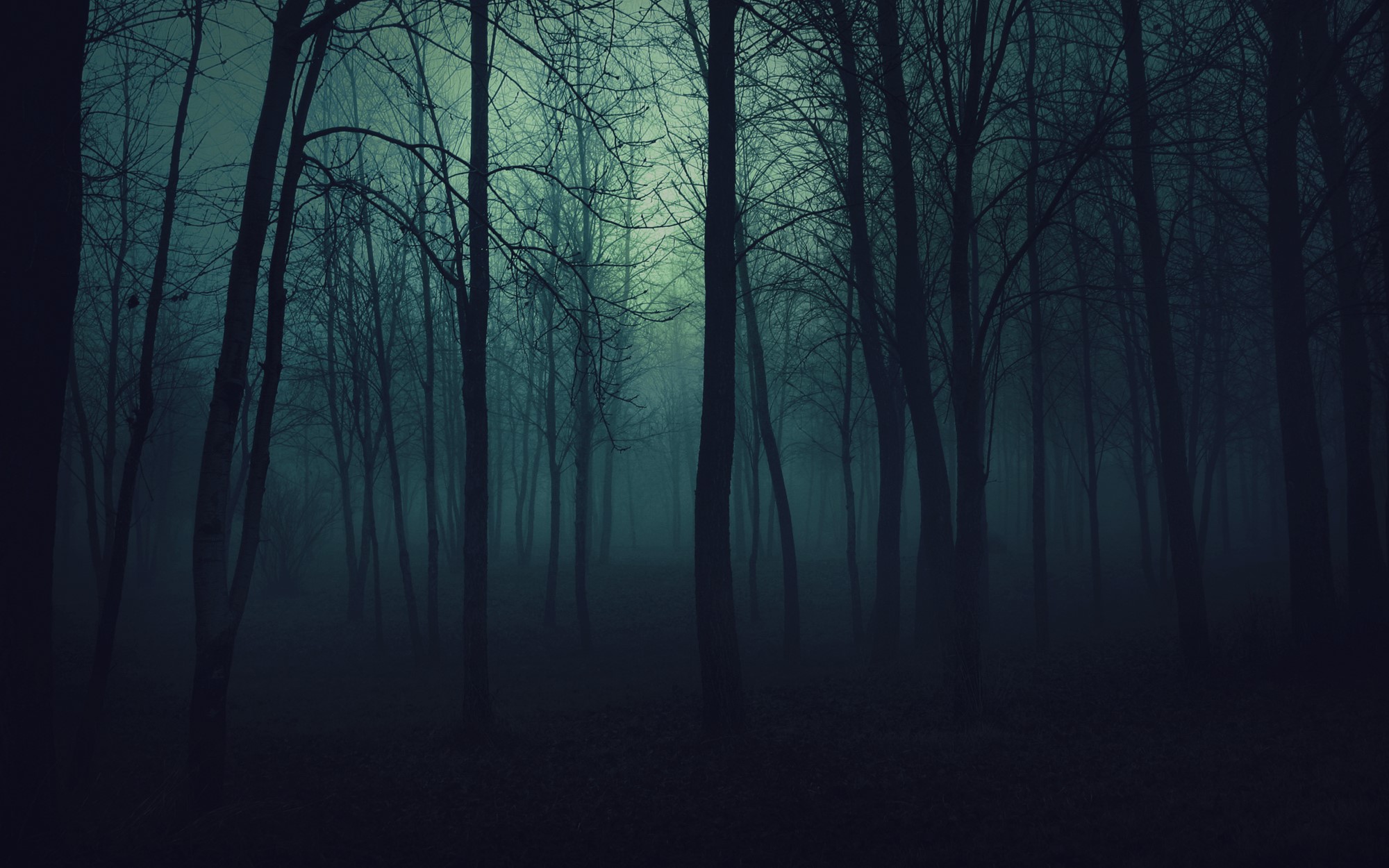 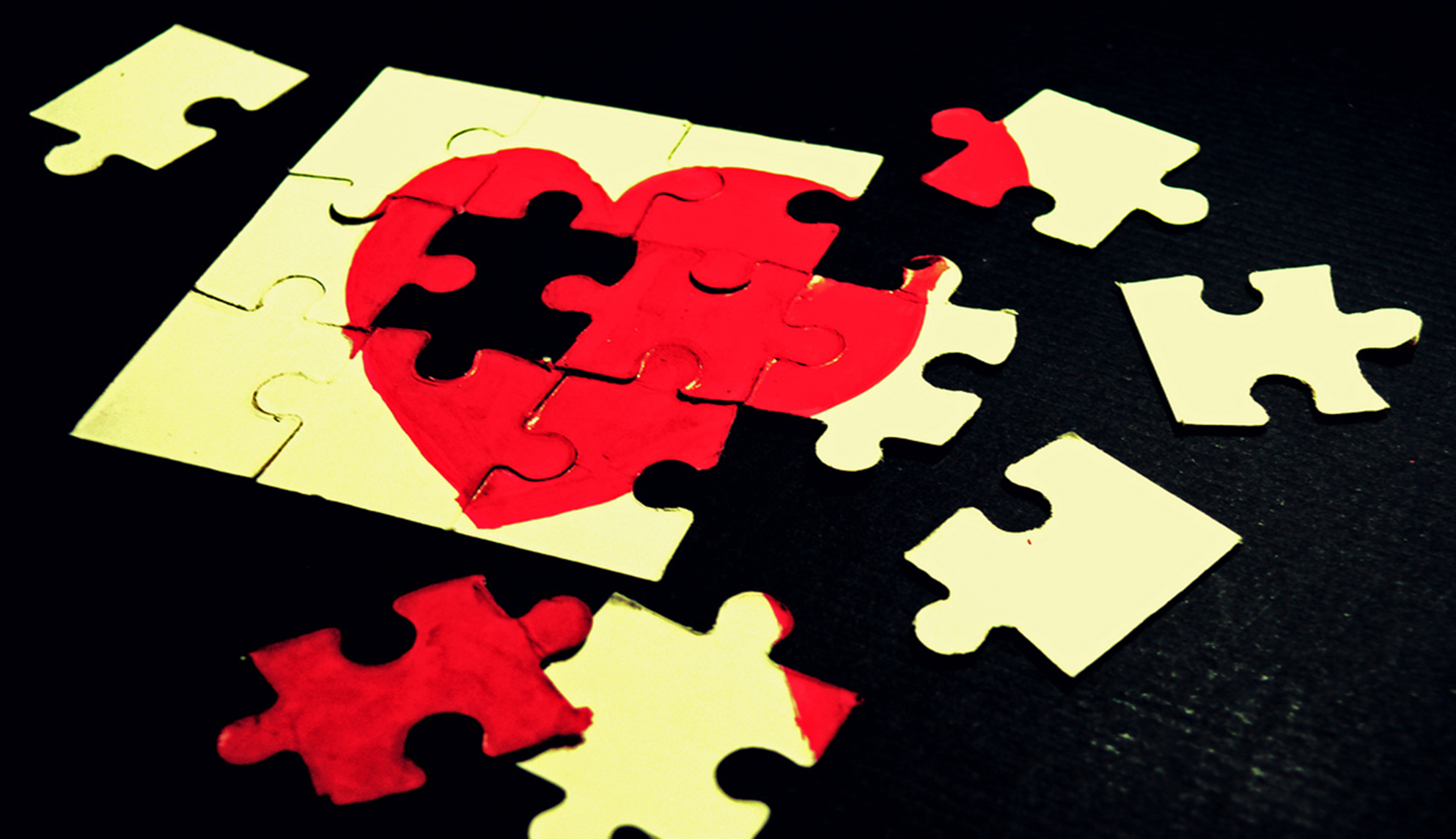 Q: What would you say to help someone who is experiencing addiction to pornography?

There are many support groups out there to help people suffering from this addiction which can help you. Counselling in this area is quite common and there are many online resources like Fight the New Drug, The Porn Effect and Integrity Restored. But this is not just a psychological battle, it is also a spiritual battle. Addicts need to regularly frequent the sacraments. Frequent Confession is vital as it removes the sin, shame and hopelessness that can cripple addicts and thus keep them in their addiction. It is a powerful sacrament where we personally encounter God’s forgiveness and healing, and that essentially is what all addicts need – forgiveness and healing. The Eucharist too is vital. The Eucharist really is the true Presence of Jesus Christ and when you are united to Him you can overcome anything. The Rosary too is also hugely powerful. Many people ignore it as they think its too simplistic and repetitive, but that would be a mistake. The community of Cenacalo, which was founded by Sr. Elvira, has houses all around the world where they successfully treat addicts of all kinds. They follow a programme of daily Rosary, the Mass and the sacraments to huge success.