Christ appeals to the beginning, to the human heart, and finally to the resurrection. As a focal point for this reflection, John Paul homed in on Jesus’ discussion with the Sadducees:

“There were seven brothers; the first took a wife, and when he died left no children; and the second took her, and died, leaving no children; and the third likewise; and the seven left no children. Last of all the woman also died. In the resurrection whose wife will she be? For the seven had her as wife.” Jesus said to them, “Is not this why you are wrong, that you know neither the scriptures nor the power of God? For when they rise from the dead, they neither marry nor are given in marriage, but are like angels in heaven. (Mark 12:20-25)

Jesus led us back to Genesis in order to explain our origins to us. He spoke harsh words to us in the Sermon on the Mount so that we might see where we’re going wrong in our hearts, that we might correct our course and pursue the true love that God made us for. In this dialogue with the Sadducees, two aspects of Jesus’ reply orient us towards greater understanding of the “eschatological man” 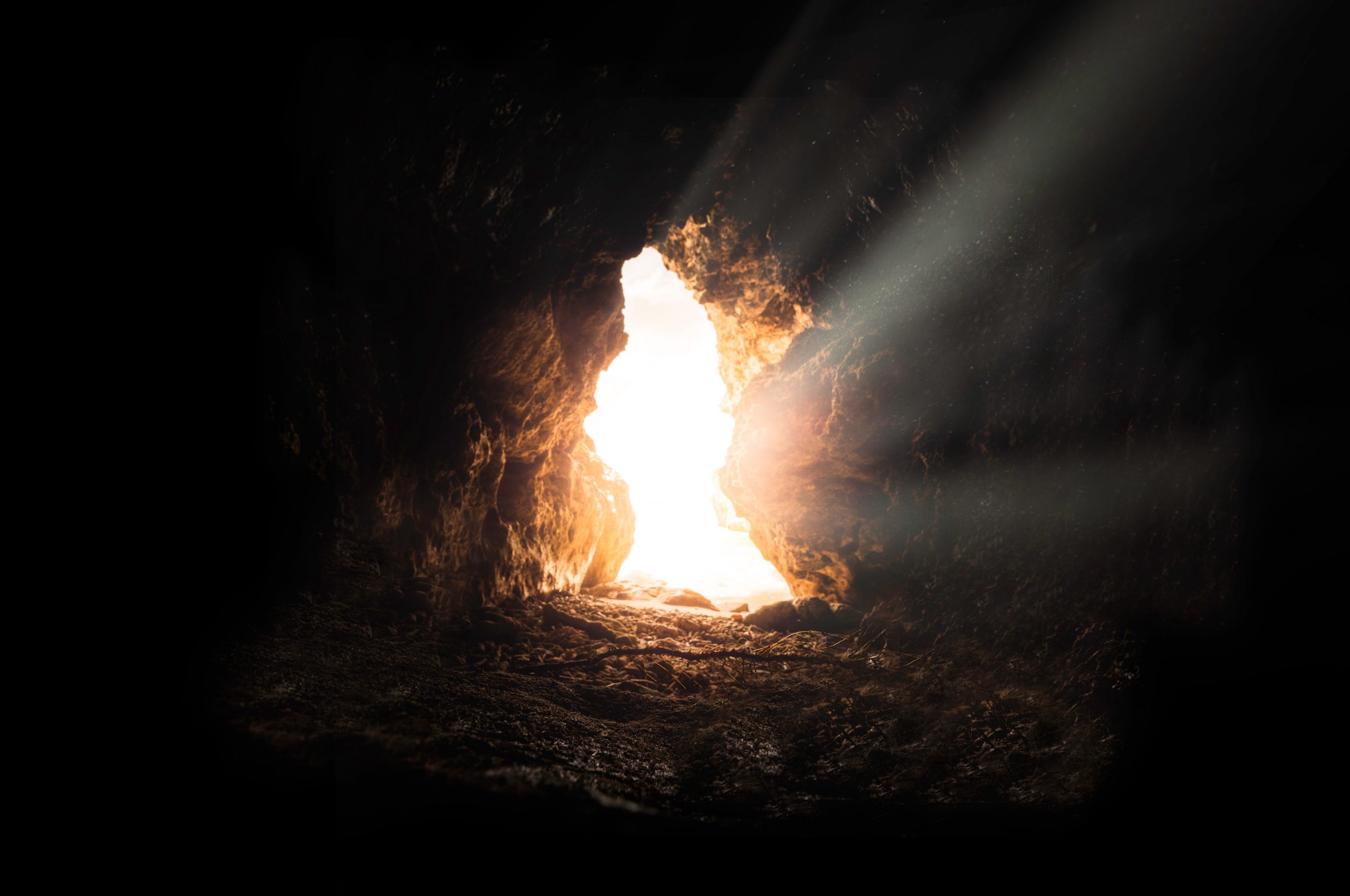 In his response to the Sadducees, Jesus confirms two things: that, in heaven, we will be “like angels”, and that we will “neither marry” nor be “given in marriage”. Jesus likening humanity’s heavenly state to being “like angels” is not implying that it will be an existence without bodies, merely that we will be unmarried.

In the common conception of heaven, it is imagined that upon death we’ll be released from our bodies, and that we’ll live eternally among the clouds as pure spirits. While Christianity does affirm the immortality of the soul, it also preaches the resurrection of the body. Heavenly existence is a bodily reality, and to think of the body as a cage that will be flown at death is to misunderstand our humanity. As mentioned in the introductory post to the Theology of the Body series, we don’t just “have bodies”, we are our bodies. Our bodies reveal us. The resurrected state will emphasise this fact; we are our bodies. How will it do so, or what will our glorified bodies be like? John Paul described them as “spiritualised” bodies. This term seems illogical to the modern mind, like saying that our bodies will be “invisibly visible”. However, our error lies in the fact that we have a mistaken notion of human nature. The lack of harmony that we often experience between our body and soul is our unfortunate inheritance due to original sin, and it is not natural. This is not what God had in mind for us in the beginning, and it is not what he has in mind for us in the end, either. The “spiritualised body” of the resurrection is one that is fully suffused by the power of the spirit. Opposition between the body and soul will no longer be experienced, only peace and agreement. We will live in a perfectly integrated way, as the body and soul will be united totally. This is not the triumph of the spirit over the body, rather, it is the realisation of what it means to be human.

The body is an essential component of heavenly reality, but what about the lack of marriage that Christ mentions? Some argue that this diminishes the importance of marriage on earth, but the very opposite is true. As has been discussed throughout these blogs, God’s intention for marriage is that it point us heavenwards. From the beginning, marriage has been a sign of God’s love for man and his plan of salvation for us. It also points us to the wedding feast described in the book of Revelation. Our bodies reveal that we are made for communion by making a gift of ourselves. However, earthly relationships cannot possibly fulfil our deepest yearnings. Human love is but a shadow and sign of what we’ve been created for: union with the Trinity in heaven. As Jason Evert said perfectly in his Theology of the Body in One Hour:

If this is God’s purpose for the one-flesh union between man and woman on earth, then one could argue that the absence of marital intimacy in heaven reveals its glory! With what awe and reverence should men and women treat the gift of sexuality if it has been given to us for such a majestic purpose.

The human body reveals that man is created for communion, and heaven is the ultimate fulfilment of this. Heaven will see the perfect realisation of the spousal meaning of the body. As Pope John Paul II explained, “The absolute and eternal spousal meaning of the glorified body will be revealed in union with God himself, by seeing him ‘face to face’”. Marriage was instituted by God so that we would see the shape of this heavenly reality while still on earth. John Paul also explained that the grace of God will not only be revealed “in all its penetrating depth, but will also be experienced in its beatifying reality.” He continued by saying that we will experience “full participation in God’s inner life, that is, in trinitarian Reality itself.” 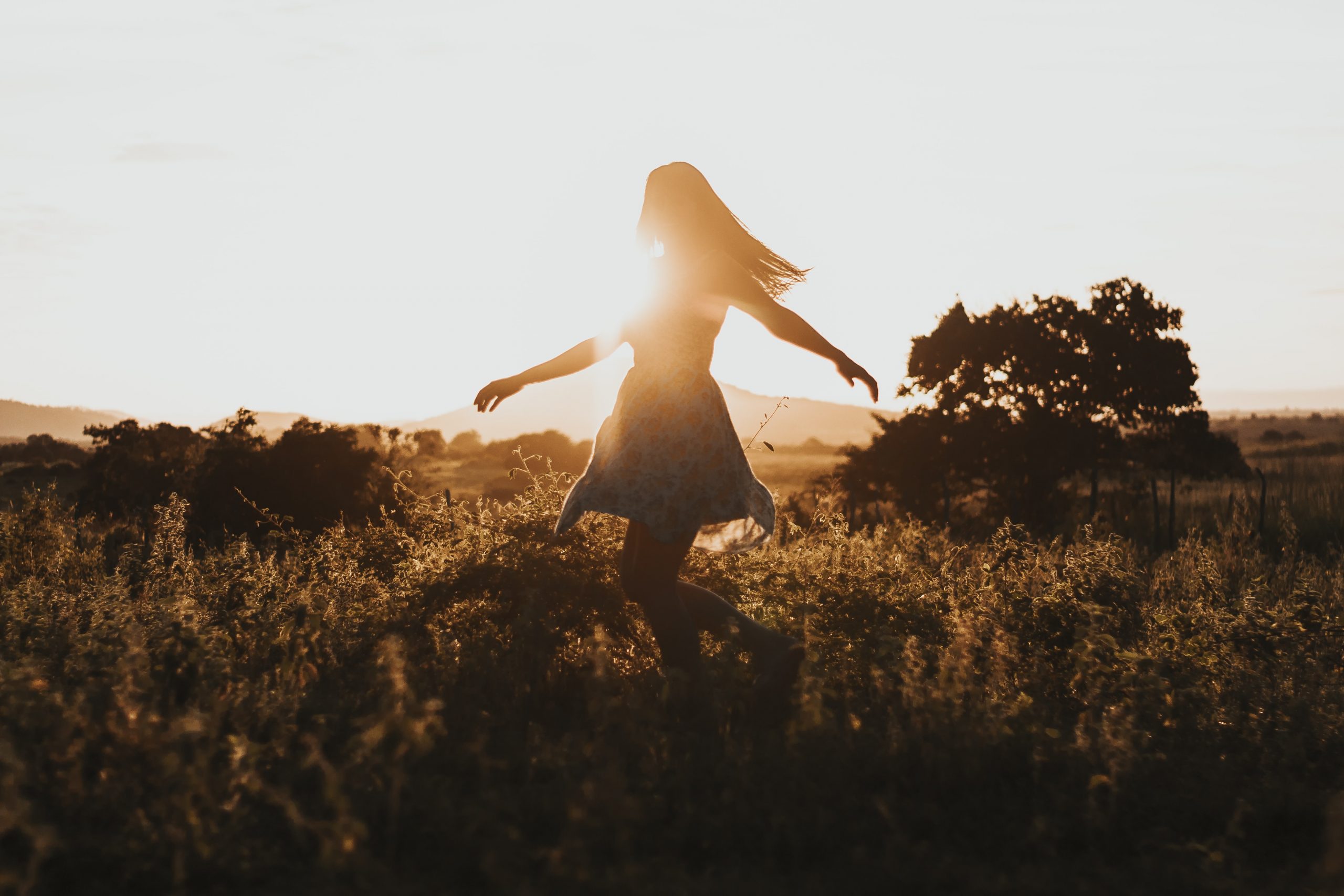 In keeping with this, John Paul made the remarkable statement that God will communicate himself “in his very divinity, not only to the soul, but to the whole of man’s psychosomatic subjectivity.” This means simply that God’s grace won’t reach only to the soul, but will fully flood our bodies as well. Some worry that this kind of close contact with God will eradicate their individuality, but the reality is that the closer we are to God, the closer we are to our true selves. Only in heaven will we properly understand who God made us to be. For this reason, sainthood should be understood as the full bloom of the person, both body and soul. In love we seek total union, and the resurrected state will satisfy this desire like nothing on earth ever could.

With Christ’s appeals to the beginning, the human heart, and the resurrection covered, we conclude the first part of the Theology of the Body as mentioned in the introductory post. The first part dealt with three “words” of Christ, and next we’ll turn to part two, which pays attention to “The Sacrament”, which is the great sign of Christ’s love for the Church and the love between a husband and wife.