In the last Theology of the Body post, we saw Christ appeal to the beginning in his debate with the Pharisees concerning divorce. He led us back to Genesis so that we could see man as God created him to be. Christ conveyed to the Pharisees, and to us, an “integral vision of man”. Whereas the Pharisees were focused on the sinfulness of man, and therefore sought concessions like divorce from Christ, Jesus knew better. He knew that man was made out of love, for love. He knew that man is infinitely more than his weakness and brokenness. In his Theology of the Body, John Paul II shared Christ’s vision of original man with us. He understood that this was where the story of man begins. However, faithful to the story, John Paul turned next to “historical man”.

Whereas the meditation upon “original man” began with Christ’s discussion with the Pharisees (Mt. 19:3-8), John Paul based his reflections about “historical man” upon a particular section of the Sermon on the Mount:

“You have heard that it was said, ‘You shall not commit adultery.’ But I say to you that everyone who looks at a woman lustfully has already committed adultery with her in his heart.” (Mt. 5:27-28)

The severity, and apparent impossibility, of these words strike fear into the hearts of most, but John Paul asked: “Should we fear the severity of these words or rather have confidence in their salvific content, in their power?” While to most these words sound like a condemnation, John Paul observed that God does not command the impossible. Therefore, he argued, Jesus’ teachings against adultery in the heart show that acquiring a pure love is possible and realistic. John Paul further explained that the reason we sometimes think otherwise is because we become so attached to sin and its ensuing bad habits that we often identify with our brokenness and come to normalise it. We often assume lust is natural, and that to sin is simply to be human. When we begin to think this way, we start to suspect that the Church may be out of touch with reality. However, nothing could be further from the truth. The Church is where we go to be put back in touch with reality. 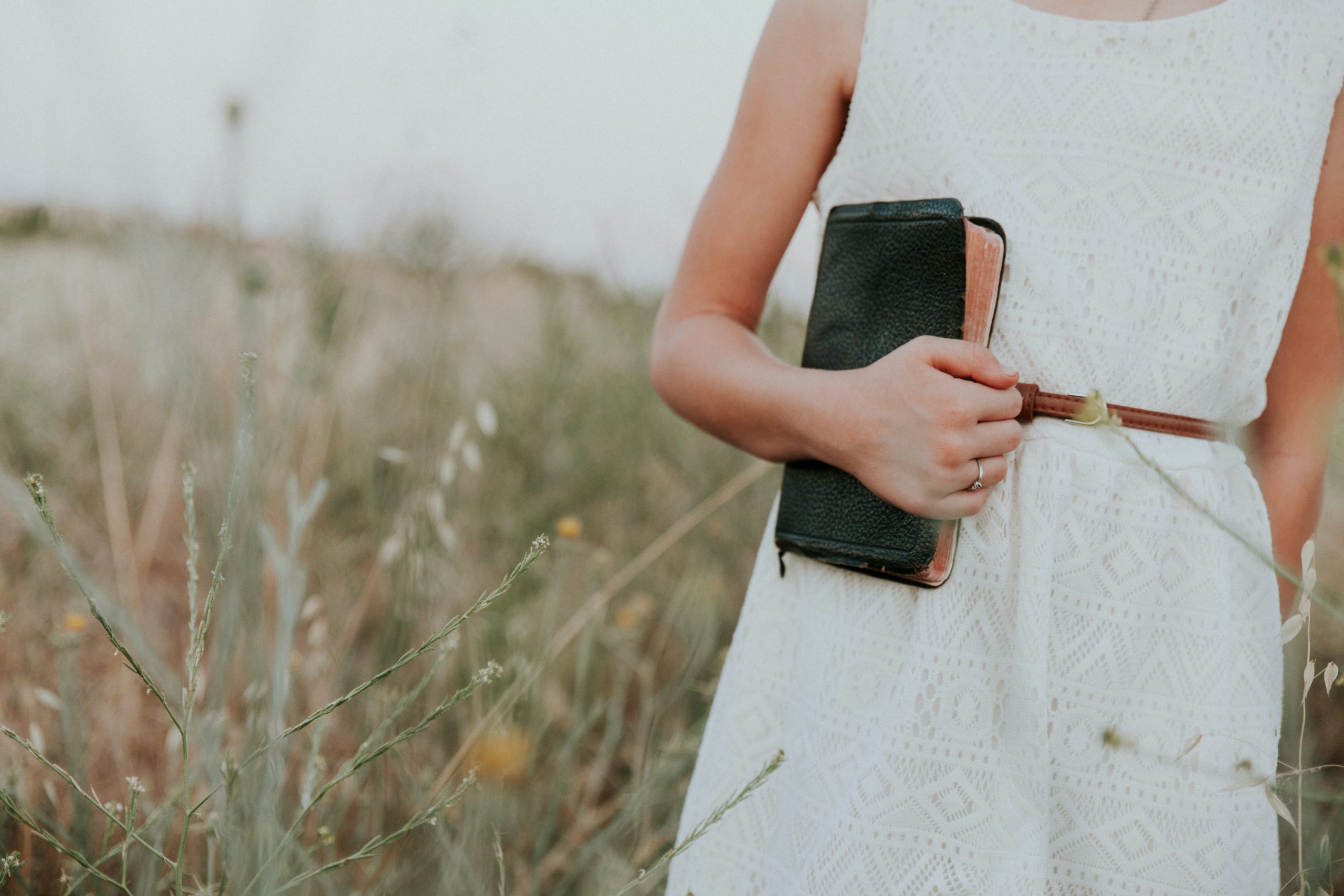 The Catechism tells us that, “Jesus came to restore creation to the purity of its origins” (CCC 2336). Too often, the Christian message is reduced to the forgiveness of sins. While this is good, and true, it’s so much more than this. Redemption is more than the cancellation of sin. Christ came to remind us of the good; not merely to negate the bad. He came to remind us that our bodies are good, and meaningful. John Paul deeply desired to impress upon his audience the fact that the human body did not become evil because of original sin. Rather, original sin limited, violated, and deformed the meaning and vision of that which is good. This is why Christ appeals to the heart with his teachings; he knows that is what is required to undo the damage of the fall.

Jesus understands that the heart is the centre of the person, and that if the heart can be restored to its original wholeness, so too can the mind, eyes, body, and soul. In the era of historical man, which we currently inhabit, the human heart has become “a battlefield between love and concupiscence,” in the words of John Paul II. The more concupiscence dominates the heart, the cloudier the spousal meaning of the body appears to us. The more we give ourselves over to God and his love, the clearer the meaning of the body and the nature of ourselves and others as a gift. Although choosing love is not easy, Christ’s words help us along the way. As mentioned at the beginning of this blog, while Christ’s words regarding adultery in the heart are demanding, they are not a mere condemnation. Rather, they are a calling to a higher love. He reminds us that in the midst of our weakness, burdened down with sin, the call of heaven is rooted deeper still.

The Problem of Lust

John Paul recognised that a major obstacle that stands in our way as we pursue love is lust. This is complicated by the fact that many people equate sexual desire itself with lust. They assume that Jesus’ admonition against lust was an admonition against sexual attraction, pleasure, and passion too. This has grievously complicated the struggle against lust, and not only discourages people from seeking out God’s love in their relationships but discourages those who do practice it as well. After all, as has been observed, if sexual desire is lust, and the sexual urge cannot be extinguished, then purity is not only unhealthy but impossible. Fortunately, true love, the kind God wishes for us in our relationships, doesn’t douse sexual desire, but deepens and heightens it.

John Paul exhorted the world to understand that passion and pure love are not rivals, but rather enhance one another. Many people acknowledge how passion can enhance and refine love, but few notice the intensifying effect purity has on passion. American theologian Michael Waldstein explained:

Following John Paul II, one should avoid an excessive distinction between eros and agape, between sexual fulfilment and the disinterested gift of self in the love between a man and a woman. It would not be agape, but a slap in the face of one’s spouse to say, ‘I give myself to you only for your own good. I am not interested in any pleasure you might give me.’

Sacrifice and sensuality are both expressions of spousal love. As can be seen, the love that God intends for us is a thoroughly practical and desirable pursuit. John Paul’s vision of human love is a hopeful one that contradicts the widespread notion, even with Christianity, that lust is the only way to view the human body. To give into this depressing notion is to become, according to John Paul, a “master of suspicion.” He goes on to say:

We cannot stop at the mere accusation of the human heart on the basis of the desire and concupiscence of the flesh. Man cannot stop at casting the heart into a state of continual and irreversible suspicion….Redemption is a truth, a reality, in the name of which man must feel himself called, and “called with effectiveness.”

While historical man must acknowledge original sin and its effects, he cannot be defined by that alone. John Paul further explained:

It is important that precisely in his “heart” he does not feel himself irrevocably accused and given up to the concupiscence of the flesh, but that in the same heart he feels himself called with energy. Called precisely to this supreme value, which is love. 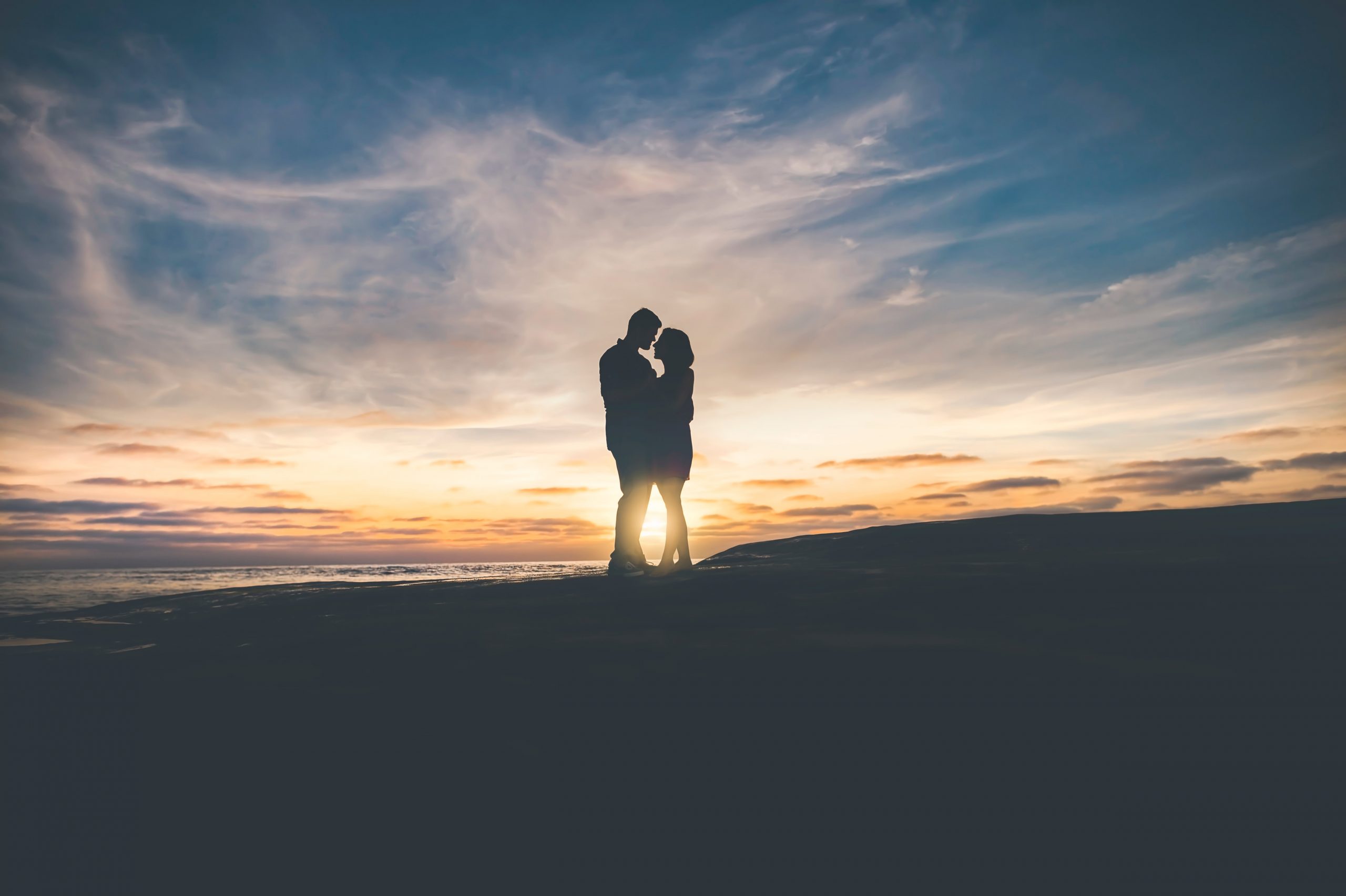 There is a distinction to be made between positive and negative purity. Sirach 9:8 warns, “Turn away your eyes from a shapely woman, and do not look intently at beauty belonging to another; many have been misled by a woman’s beauty, and by it passion is kindled like a fire.” This is an example of “negative purity”, in the words of John Paul, and they are a first step along the path to loving as we were made to. However, many remain there, and God wishes that we go further. He desires that look away from that which acts as temptation for us, in order to look into our own hearts and up to God, so that we might learn how to see the other as a person. As noted by one priest, “Purity of heart is not found primarily in what we turn away from, but in Whom we turn toward.” God does not desire that his sons and daughters live under the shadow of scrupulosity but compels them on to an enabling and thriving experience of love.

Life According to the Spirit

God’s earnest desire for us is to live life as he made us to live it, because he knows it is only in doing so that we’ll find our fulfilment. John Paul taught that in order to have pure heart, one must become open to life according to the Spirit. Purity is a fruit of the Spirit, and each person is called to be a receptacle to the gift of God in order to be fruitful with Christ. When one begins to live life in such a manner, a transformation is enacted that runs much deeper than our external behaviour. John Paul acknowledged that man can experience “a real and deep victory” over lust, but that this can and should be realised in the human heart.

What does this look like? Original sin left man with a darkened intellect, a weakened will, and disordered appetites. Sin blinds man to the spousal meaning of the body, too. A Spirit-filled life opens one’s eyes to it. The Pope remarked that as an awareness of this meaning matures, “it opens the way toward an ever more perfect discovery of the dignity of the human body.” This life also helps us to regain the interior freedom we lost as we subjected ourselves to our passions; with the mature development of virtue, choosing the good happens with greater ease and joy as our desires become rightly ordered. God’s Spirit reminds us that redemption is not about overpowering the desires of our hearts, but about healing and transforming our desires so that we strive after that which is truly good. There is an objective meaning of the body, and we’re only happy when our subjective desires come into conformity with it.

The struggle that historical man faces is that of choosing between love and sin. It is the battlefield we must slog through if ever we’re to reach the restored and enriched glory that God has in mind for us with the resurrection. It is to the resurrection that Christ appeals next, and that will form the basis of our next Theology of the Body blog post.