Was I the only one who was making ‘power moves’ in my life right before COVID-19 came and shut the world down? I had made a few decisions, big and small that were going to change my life and I was ready to GO! 2020 was going to be my year. I had just started the gym. I was eating well and just taking good care of myself all around. After much praying and searching, I had finally discovered what I wanted to study and the career I was going to pursue. I was preparing to enter a new season of my life and Coronavirus was just like, ‘Yeah…no’. And just like that, the whole world stopped. Externally, I cannot progress as I would like to, and I’m sure that many others are in the same boat. It appears that our whole world has been turned upside down. Many don’t know where they are going and in our human nature, it is perfectly normal to have an instinct of fear. I know many of us with faith are struggling, but this is the perfect opportunity to be reminded of God’s goodness.

It’s a unique situation that the world has found itself in right now. We might never experience a time like this again. Hopefully, we won’t. However, God is in all and ‘we know that in everything God works for good with those who love him’ (Romans 8:28) When I think about the way life was going for me, I imagine I’m about to run a race, the bell goes off giving me the cue to start running and two seconds after I do, the bell goes off again, declaring the race over. I’ve come to a halt, and I turn back to see that I’m not even 2ft away from the starting line. And right now I can’t run, there’s nowhere to run to and with the estimated timeframe we’ve been given on how long this could potentially last, there’s no point in running. I have no choice but to sit still. I can’t run into what I wanted to pursue, but I am no longer able to run from anything I’ve been avoiding. It has been incredibly uncomfortable. Why? Because I can’t hide from God when He wants to tell me something or when I have to face hard truths. 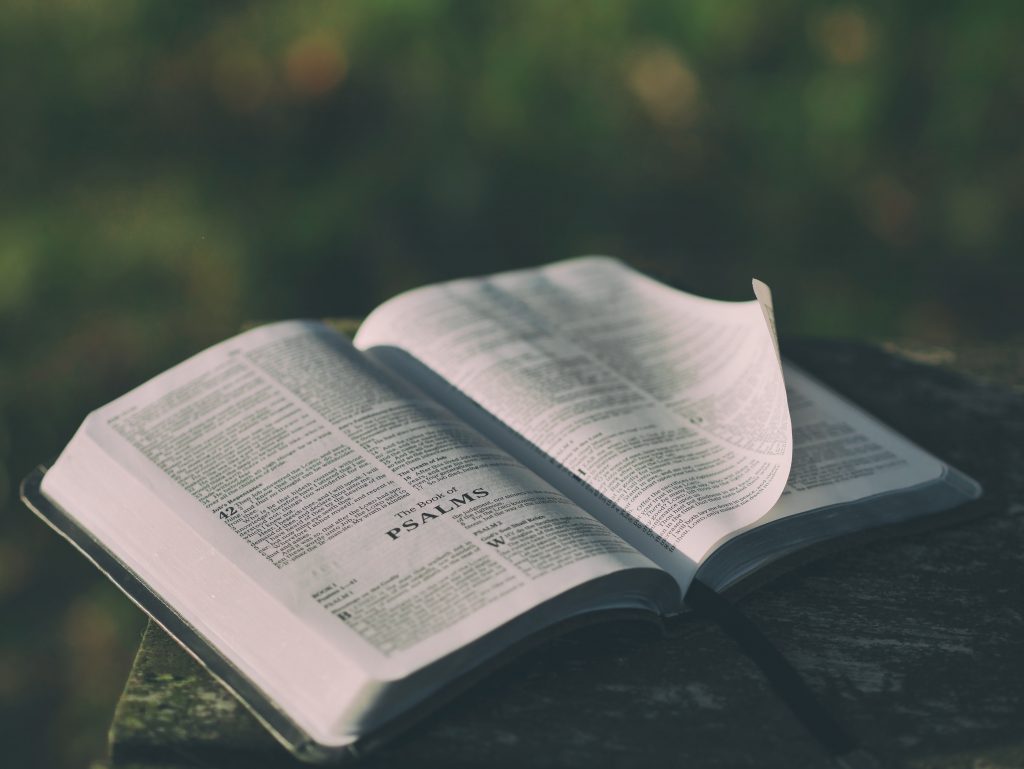 I’ve been in isolation for about three weeks now, working from home Monday to Friday. My workday has been much more silent than usual. Initially, that reality hit like a slap in the face, it made me aware of so much that was going on within me.  Instead of the voices of my co-workers or the hustle and bustle of my morning commute, all I’ve been able to hear in this silence is the echo of things going on in my heart that needed to be brought to God. As I said earlier, this was at first uncomfortable. And so, I started unpacking things with God in prayer. I realized that for a few months I had been merely coasting along with God. I haven’t been intentional in my relationship with Him. I might have been physically present to my prayer, but I was not showing up and giving Him my all. And while there were so many ways in which my life was going great externally, internally, things weren’t as they should have been. I realized how much of myself I’d been holding back from Him. When I refused to give myself to Him, not only was I closed to the truth, but also to His love. 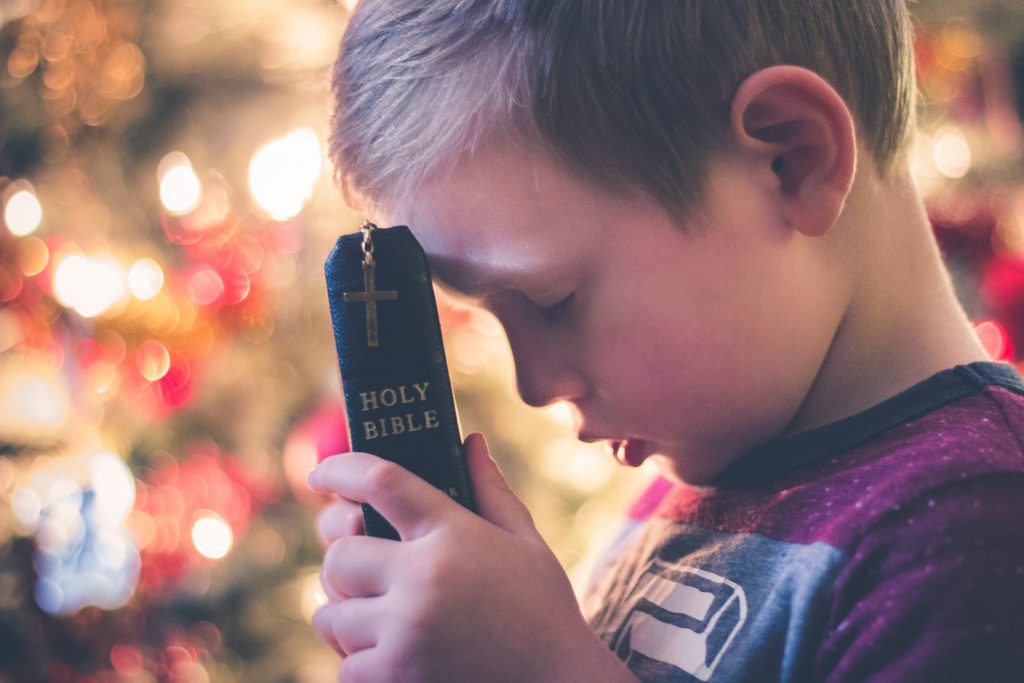 It’s no wonder I was so uncomfortable. When we cut ourselves off from God’s love, we cut ourselves off from all that we are and all that we were made for. Nor is it a surprise that this came during Lent, a time where Christ invites us into the desert with Him, a place of silence and prayer. It would be the easiest thing to succumb to the lie that we are alone in this, but Christ is in the desert, He was there long before we were. And He waits for us. He waits for us, not wanting us to do anything, but to simply be with Him in the silence, to give ourselves to Him. As I’ve been reflecting over this blog, the verse that comes to mind is, ‘But when you pray, go into your room and shut the door and pray to your Father who is in secret; and your Father who sees in secret will reward you’. (Matt. 6:6)

Some translations refer to the room as ‘your inner room’, it is an invitation to let the Lord enter our hearts. I think that sometimes we look at Lent as merely being a time of sacrifice and less as a time to become who we were created to be, a beloved son or daughter confident in the Lord’s love. If I were confident in the Lord’s love, why would I have struggled so much with silence? I had no reason to be afraid, I know that now. The Lord just wants to see me, as I am at this very moment. This is not a time for hopelessness but renewal. Christ not only came to redeem our souls but also to redeem our distorted vision of love. He came that we may know the Father’s love. Christ knows our suffering; He did die on the Cross for us. But He also rose again, and there is a new life to be found in the midst of this suffering.

The hustle and bustle of everyday life that was drowning out my longing for God’s love has been washed away by His steadfast love in the silence. Amid all this chaos, I have found much freedom and joy!  I am by no means saying it was easy, but this has provided the opportunity, that I might not have taken under normal circumstances, to go deeper with God. While I can’t receive Him sacramentally, I can make myself present to God throughout my whole day if I desire to. This doesn’t mean praying 100 Rosaries; it simply means letting Him be with me in all that I do, to ‘Let the Lord enter, He is the King of glory’. (Psalm 24: 7c, 10 b) To invite Him into that secret place. I believe this invitation is there for every one of us.