Sexting is a modern trend that has exploded in recent years, especially with the introduction of smart phones. It has become so common in society but is still rarely talked about. So, what is sexting? Sexting involves people sending naked or provocative pictures or videos of themselves over their phones to their boyfriend/girlfriend, or even to strangers. 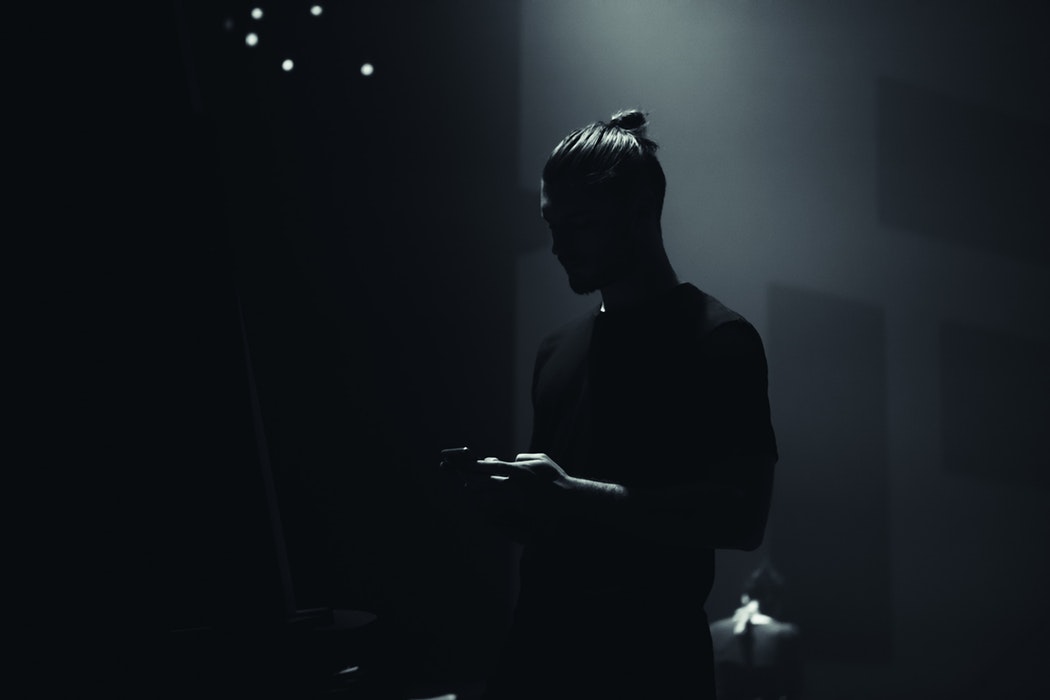 The truth about sexting is that it is essentially making pornography. Many people who take part in sexting, often never think of the consequences or realise that it can cause a lot of damage until it’s too late. When people send these images, they are now effectively participating in the world of online porn. Once these images are sent, they are in the public domain and the sender has absolutely no control over what happens next. Whoever has these images can end up holding on to them for years even if you break up with them or regret sending them. They could even share them with other people or upload them to the internet. There’s also the possibility that someone else could access these images if they hack into the phone or if it’s left lying around unattended. 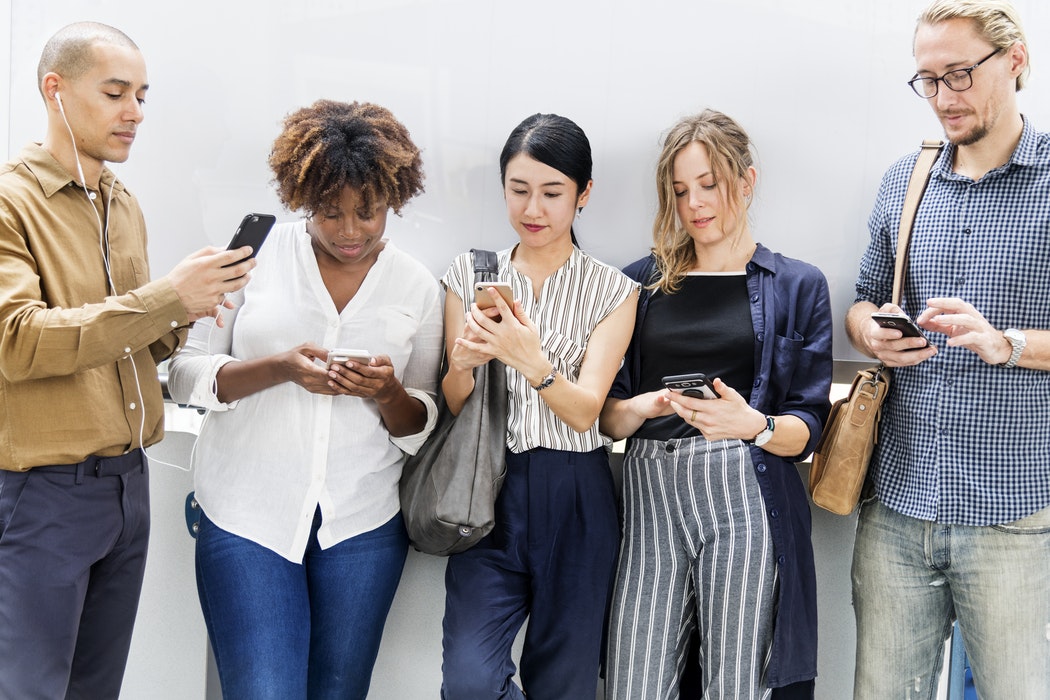 With sexting, you are essentially giving someone else power over you. You are leaving yourself wide open to public humiliation, blackmail or even revenge pornography, which is where someone posts naked pictures they have of their ex on the internet.

Many young girls today are under a lot of pressure from guys to send them explicit images and after they give in and send them they are filled with regret and self loathing.

The results of all this can be devastating. Young people especially feel that they can’t talk to anyone about this. They can become isolated, depressed or even suicidal. They can get stuck in a vicious circle of feeling worthless and powerless. They can even turn to alcohol or other substances to numb the hurt and disgust that they feel. 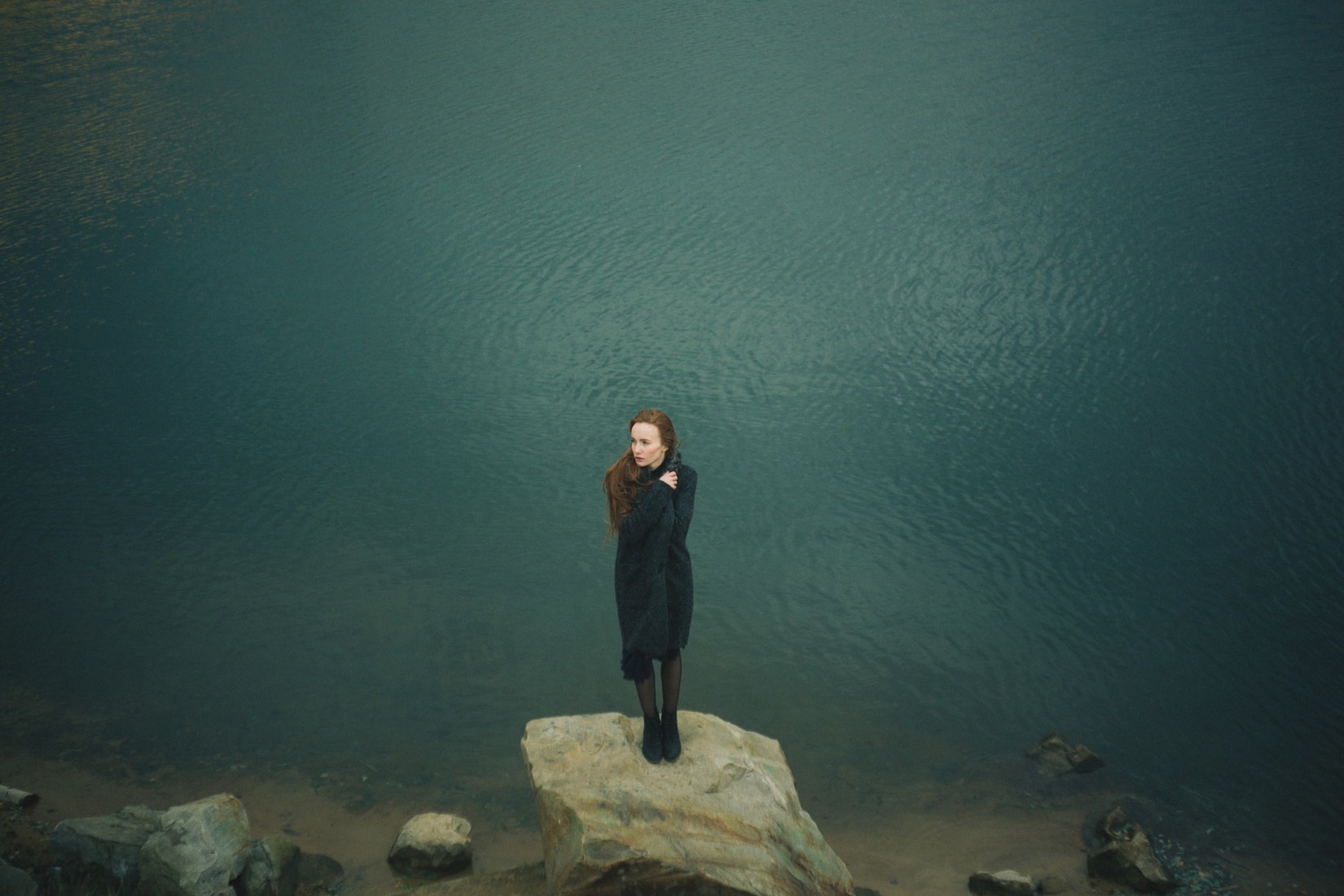 There are so many cases of sexting between students in schools and many of them don’t realise that in that situation sexting is child pornography because the person in the image is under 18. The law against child pornography in Ireland is so serious that even if you are under 18 yourself, you can still be prosecuted for having child pornography on your phone or for sending it to others.

Sexting Is About Using People

Some people would say that sexting is no big deal, but men, how would you feel if your future wife was sending images to her current boyfriend which he would then keep for years after they broke up? You probably wouldn’t be happy about it. Likewise, for women, how would you feel knowing that one of your ex-boyfriends has images of you that he won’t get rid of. You would probably feel powerless and used. Relationships are meant to bring men and women together in love culminating in a lifelong commitment in marriage. Sexting reduces the love and care we should have for each other in relationships to mere physical pleasure and use.

Many people fall into the trap of sexting because they don’t realise their own worth and dignity. Sometimes they are tempted to give in and send these images in order to feel wanted, loved or accepted or even because they feel pressured. But no person who really loved you or respected you could ask you to do that. They are in love with the pleasure it gives them, and they want to prolong this with these images. It’s not about you as a person, it’s just about your body. There is so much more to us than just our physical appearance, we have a dignity and worth that goes way beyond our bodies, and sexting fails to capture this.

So often in these blogs, we refer to agape love. Agape is the Greek word for self sacrificial love, the love that wants the good of the other person over our own. We can see in this context that sexting is deeply contrary to love.  When we look at other people as persons with inherent dignity and worth, when we love them and wish to protect them from any harm or abuse, then we can see that sexting really is very degrading and damaging to the people involved.