Chastity has a bad name in today’s culture, its seen as abnormal and repressive, and its often ridiculed and depicted as being outdated. St John Paul wrote that chastity is actually resented by the world. Many people believe that to save sex for marriage is to live a kind of repressed lifestyle, and in modern culture anything that’s seen to be repressive is deemed to be bad. But chastity and sexual repression are two very different things.

So what is sexual repression? Sexual repression is about the repression of sexual desire or instincts. Its defined as an inability to express sexuality and is associated with feelings of guilt and shame about sexual expression. It occurs on a subconscious level, so it can be deep seated in an individual. Sexual repression subscribes to the belief that the body and sex are bad.

But living Chastity is not about repressing our desires, we recognise they are there, but we choose to control them and save them for the appropriate time, which is in marriage. Chastity is about ordering our sexual desires in the right way so that they serve the other person rather than having the other person serve our sexual needs. It’s about an authentic self giving love and not about using the other person. Chastity helps us to give sex its full expression. Living chastity shows us that the body and sex are good, very good, and because of this, they need to be respected and not misused. We can also see that sex and the dignity that every human person has is so great that it requires a lifelong commitment in marriage to fully complement their true value. 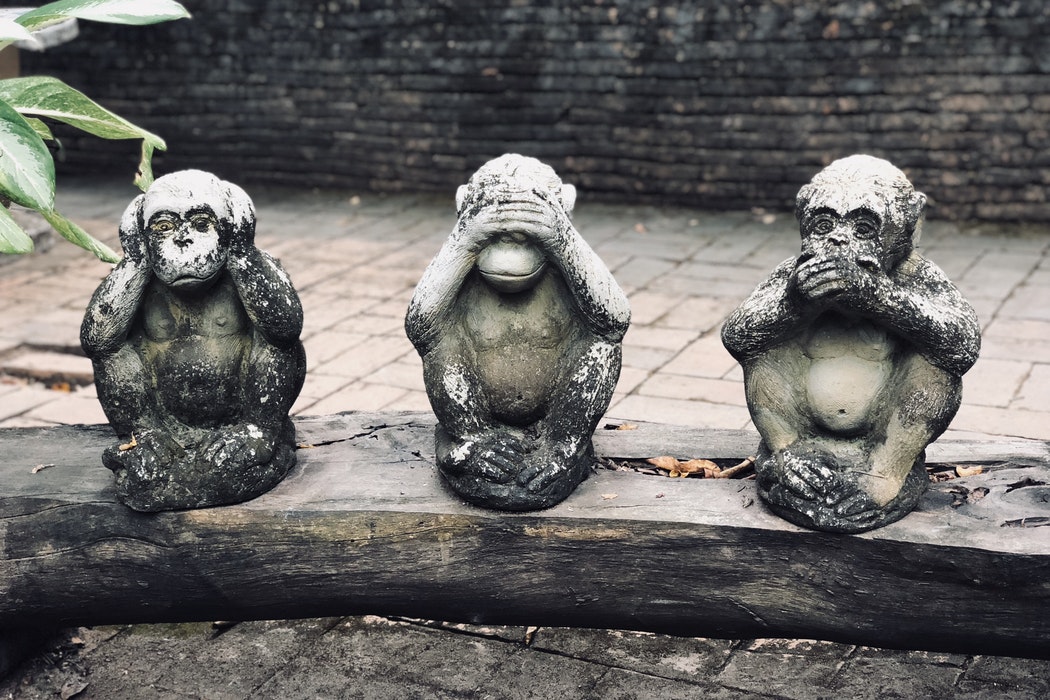 Chastity is more like self discipline than repression. We all have various appetites and impulses, including sex, but also for food, drink, love and sleep to name but a few, and in all of these things we need to regulate ourselves. We can call these appetites and impulses, passions. The more we give expression to our passions the more they will demand from us. At some point we have to limit them and control them. For example, we limit our intake of food and drink for the good of our health. Another example is when we try to control our tempers and practise being patient, but imagine you decided that this was repression and that you had to express every angry thought you had about everyone or tear into anyone who upset you. Your relationships with people would be disastrous. 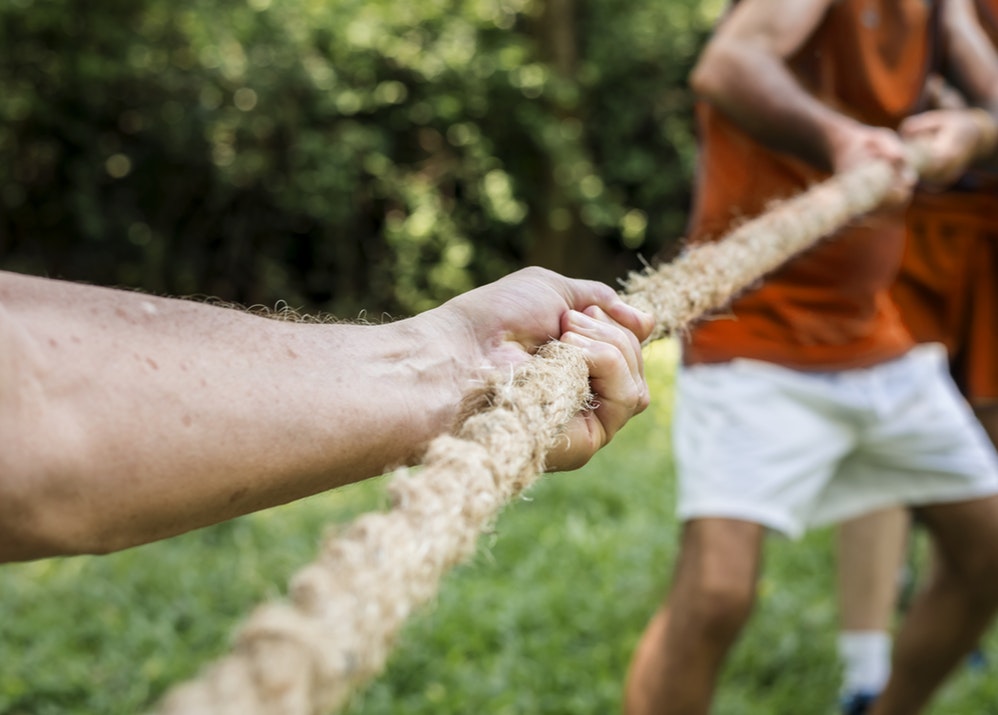 Often we see how giving into certain impulses can cause serious problems. We can recognise that we need self discipline in certain areas of our lives in order to have freedom and to have happy lives. There are many campaigns aimed at young people, encouraging them to have self control and not to give in to peer pressure on certain things like drinking or smoking or drugs, but when it comes to sex there seems to be a cultural opinion that young people can’t control themselves, which does them a disservice. Young people have great potential, but many are never presented with the positive things that practising chastity can do for them. Instead, chastity is just dismissed as something that’s repressive.

Chastity is Self Discipline for a Higher Goal

The self discipline we practice with Chastity is about making a sacrifice today for a greater good in the future. This is not unusual, we see it everyday, from sportsmen who train very hard and make sacrifices in order to win and be the best, to students studying for exams for years and working long hours on assignments for their education and ultimately their future careers. We invest in something for a future good or for a higher purpose than what we want right now. If we can invest so much effort for our future careers or for sporting achievements, shouldn’t we be also investing a lot of effort for our future marriages and families which are even more important? 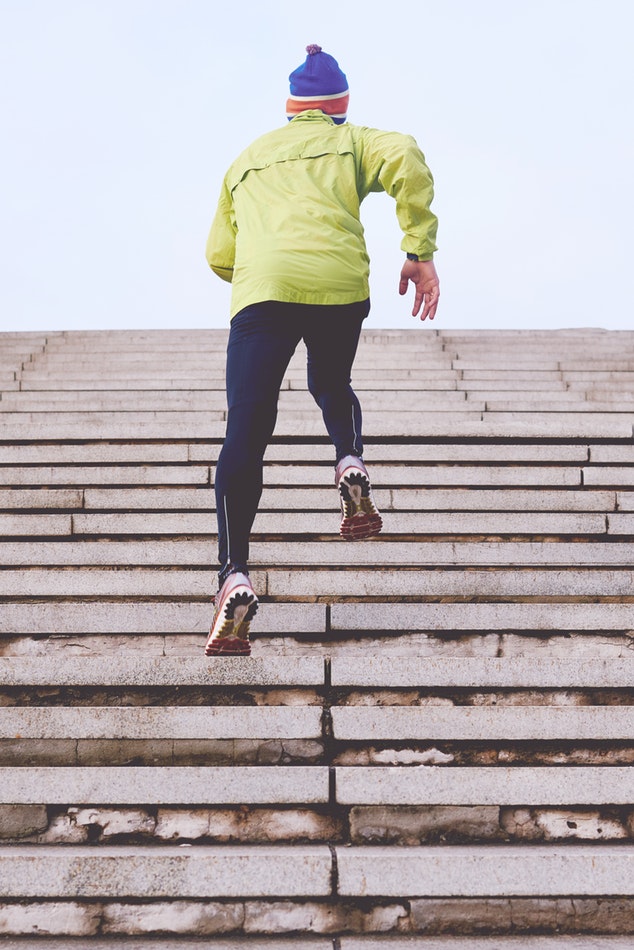 To do this takes commitment, and we know that marriage itself is a commitment. So by practising commitment to chastity now, it makes it easier for us to do so in the future. Monogamy, being faithful to your spouse, will be easier to practice and won’t be seen as a burden. There is no such thing as the “altar switch” where people believe that once they are married all their major faults will disappear. When we get married, we bring all our personal baggage into our marriage. To have a good marriage in the future we need to work on ourselves today. Chastity is training ourselves for fidelity and to love our future spouse instead of using them for our own gratification. We are investing in the good of our future families, being there for the children we may have one day. By doing this today, we can start loving them now before we even meet them. This will not lead to repression but freedom.