Today is the feast day of St. Augustine of Hippo. 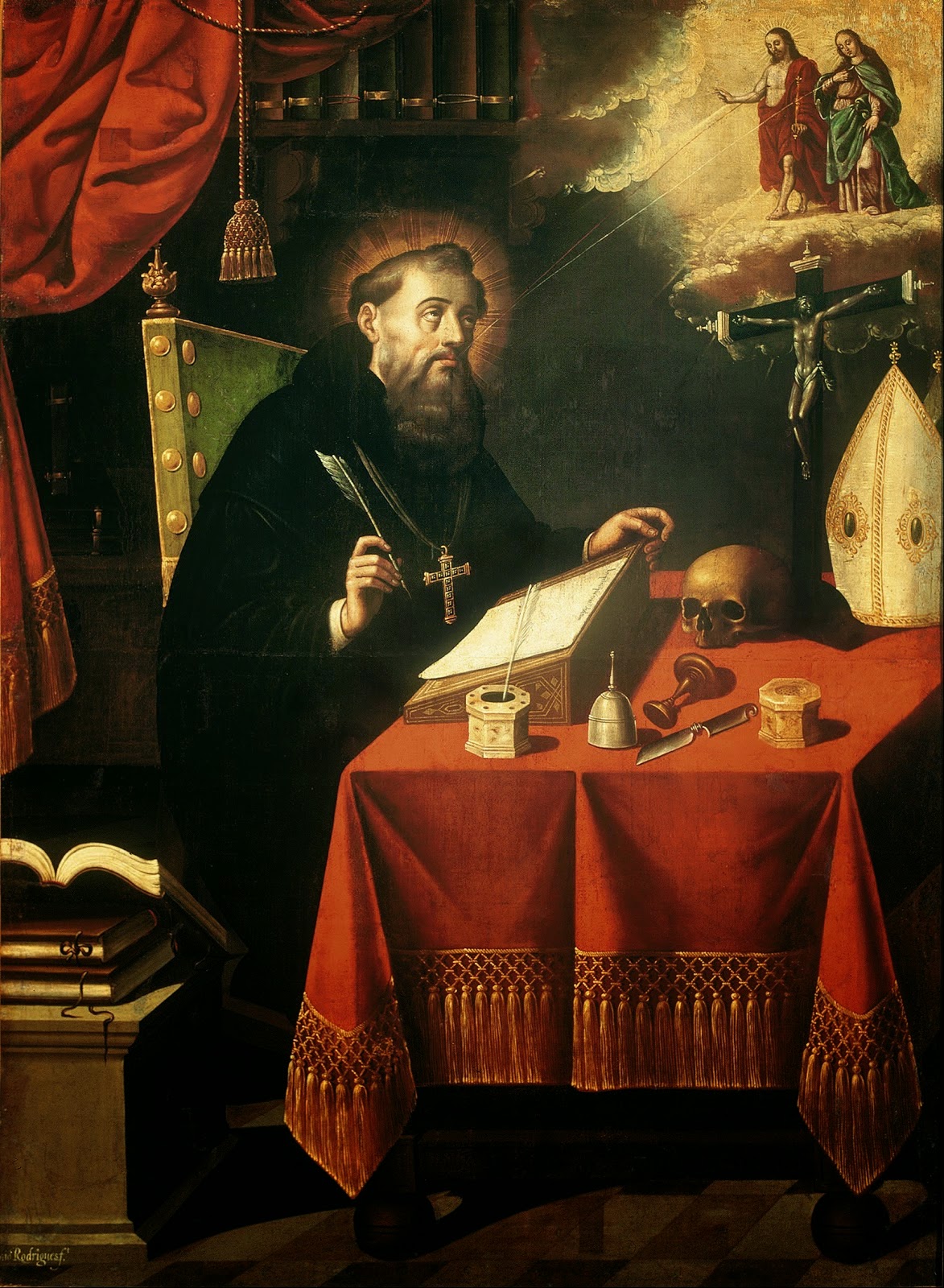 St. Augustine was born in 354 in Algeria. His father was a pagan while his mother was a devout Christian, and was later canonized, St. Monica. In his youth he lived an unchaste lifestyle with a number of lovers. It wasn’t until he was 31, through the prayers of his mother that he converted to Christianity and decided to become a celibate priest, renouncing his former lifestyle of promiscuity and riches, for a life of simplicity and prayer.

He was a powerful preacher and became known for his approach to theology and philosophy. He explained that the dignity and worth of chastity were not merely found in the ordering of one’s sexual desires, but in offering them to God as a holy gift. He thought that each faithful member of the Church should possess, by making a gift of himself/herself to Christ, a spiritual virginity, consisting of the integrity of one’s faith, hope and love.

His life is a powerful example that it is never too late to turn away from sin, back to Christ.

He is a Doctor of the Church, his most famous work is, ‘The Confessions of St. Augustine’. His quotes on God, chastity and love are still relevant today.

“Chastity holds a valued and distinguished place among the virtues because she alone can lead man to God.”

“Purity of the soul cannot be lost without consent.” 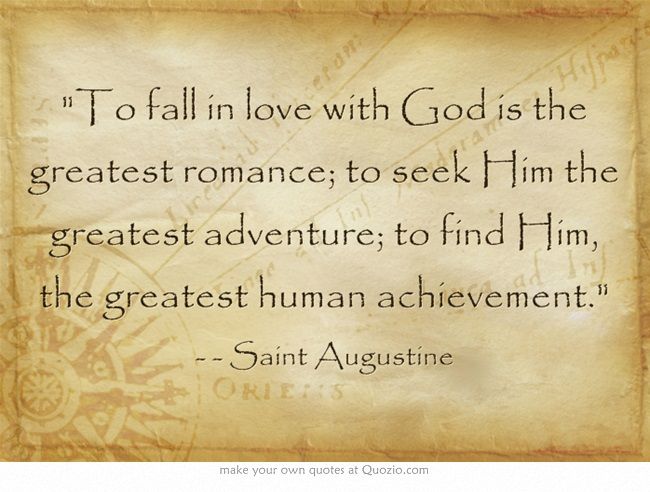 Must RSVP via email 😁

Every Wednesday at 7pm Starting today 😁 23 Me

Any gifts or bottles to donate for our raffle this

Tonight a very special Mass in memory for our dear

Get your tickets by November 20th On eventbrite